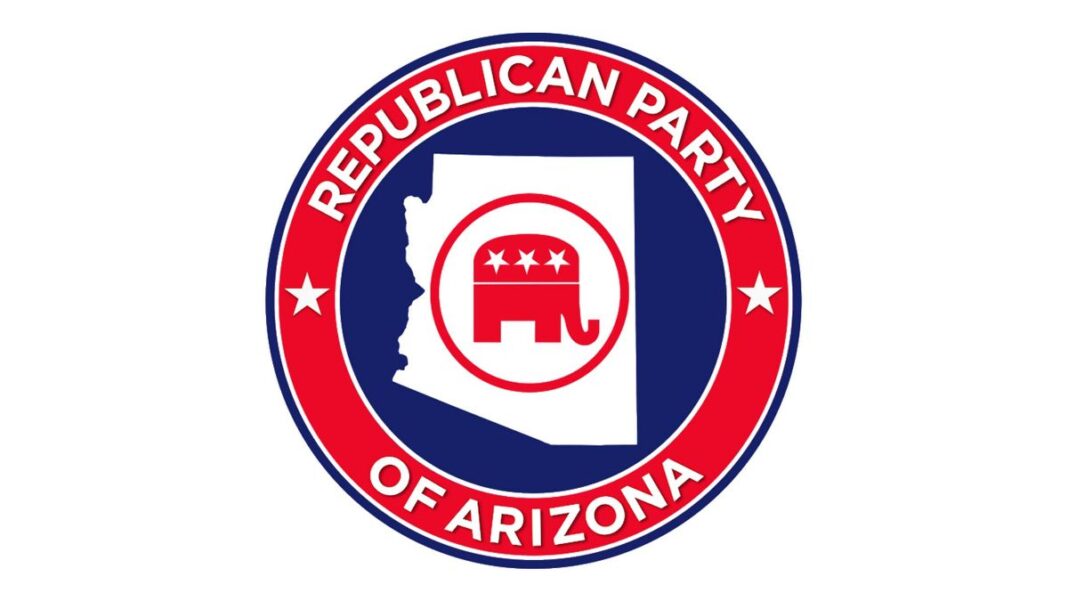 The Republican Party of Arizona (RPAZ) will offer up to two $50,000 rewards for information leading to the arrest and conviction of anyone suspected of “vote-buying” in the statewide primary on Aug. 2.

“There is historical precedent of vote-buying fraud, which ultimately led to secret ballot laws. Unfortunately, the movement towards mass mail-in voting completely undoes secret ballot reform,” the RPAZ said in a July 20 letter.

“Mail-in ballots are not secret—once a person has a ballot in their home, they can easily show it to anyone, including bad actors.”

The letter says the act of vote-buying happens when someone completes a mail-in ballot in front of a vote-buyer. If the voter then gives the buyer the completed ballot and signed ballot return envelope, the party considers that vote-buying.

And it can take many forms—including an offer of money, goods, or services in exchange for votes.

Transparency International, a global coalition against corruption, says vote-buying signifies a “systemic lack of political integrity that weakens the trust citizens have in their elected representatives and limits their ability to speak up freely and safely against corruption.”

“Election integrity is of paramount importance. We know from the movie ‘2,000 Mules’ by Dinesh D’Souza that there was significant ballot trafficking during the 2020 presidential election.

“We suspect that the primary source of the trafficked ballots was vote-buying,” the Republican letter added.

The party specifically desires information or evidence of Arizona state election law violations that lead to a conviction before Dec. 31, 2022.

It asks people to contact VoteBuyingReward@azgop.org. to learn more about, or report, vote-buying.

The RPAZ did not immediately respond to The Epoch Times requesting comment.

Arizona Rep. Mark Finchem, a Republican and a candidate for Arizona secretary of state, said he supports offering rewards that help to ferret out voter fraud in Arizona.

“I fully support the move to offer a reward for the criminal act of buying ballots,” Finchem told The Epoch Times. “That behavior is illegal under Arizona Revise Statutes and should be punished.