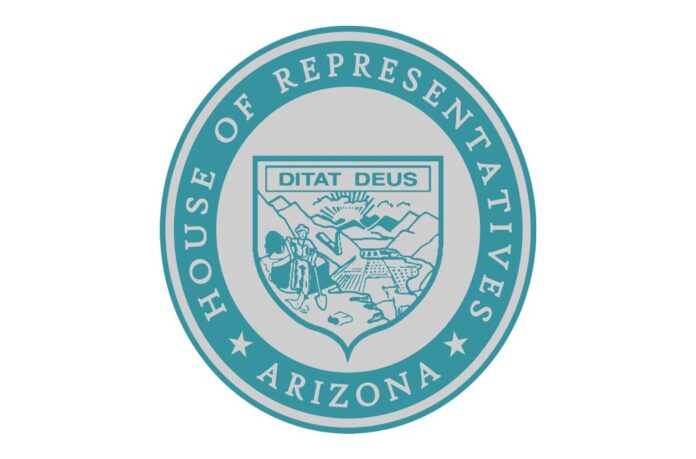 Bowers blocked the measure, which was Republican introduced by state Rep. John Fillmore, from being able to move ahead by assigning the bill to each of the 12 state House committees.

Speaking to local outlet Capitol Media Services Wednesday, Bowers said that he is not killing House Bill 2596. But Bowers noted that by assigning it to every committee, there is no way that it can secure approval by each one before advancing to the floor of the state House.

The bill would, according to its language, allow the state legislature to “call itself into session to review the ballot tabulating process for the regular primary and general elections and on review shall accept or reject the election results.”

“If the legislature rejects the election results, any qualified elector may file an action in the superior court to request that a new election be held,” the measure said.

Bowers, however, said that he believes the portion of the bill where it says that the legislature can “[accept] the election results” is unacceptable.

“We gave the authority to the people,’’ he told Capitol Media Services. “For somebody to say we have plenary authority to overthrow a vote of the people for something we think may have happened, where is it (the evidence)?’’ Bowers asked before criticizing last year’s state Senate audit of the 2020 election results.

“The point is, when we gave a fundamental right to the people, I don’t care if I win or lose, that right was theirs,’’ Bowers continued, adding that he’s “not going to go back and kick them in the teeth.’’