The Arkansas Unborn Child Protection Act (Senate Bill 6) would ban all abortions in the state. The only exceptions would be if the mother’s life or health are at risk. Abortionists who violate the ban would face up to 10 years in prison. Women would not be punished.

“It’s time for this decision to be overturned in the Supreme Court,” Republican Rep. Mary Bentley, a sponsor of the measure, told House members.

State Rep. Mary Bentley, R-Perryville, is the lead sponsor of the bill in the House. She said Arkansas Right to Life, the Family Council and the Catholic Diocese of Little Rock all support the bill.

“Arkansas is the most pro-life state in the nation and never have our constituents or Arkansans ever voted for abortion in Arkansas,” Bentley said, according to the Democrat Gazette.

Nearly 3,000 unborn babies are aborted in Arkansas every year, according to state health statistics. However, even if the bill passes, it likely will be challenged and blocked in court.

State Sen. Jason Rapert, R-Conway, the lead sponsor of the bill, said the legal challenge is part of the point, and he hopes it will prompt the U.S. Supreme Court to overturn Roe v. Wade. But some pro-life leaders expressed concerns about the possibility of a legal challenge backfiring, saying the courts could instead decide to solidify the so-called “right” to abort an unborn baby, according to the report.

We know, as do many of you, that protecting life is one of the utmost important responsibilities we have as Christians. There is a necessity for the state of Arkansas to raise our voices in a moral outcry to abolish abortion. Since 1973, approximately 62 Million unborn children have had their lives ended in the US. This is truly a crime against humanity. With SB 6, Arkansas will be one step closer to eradicating this crime from our state.

SB6 – To Create The Arkansas Unborn Child Protection Act; To Abolish Abortion In Arkansas And Protect The Lives Of Unborn Children; And To Protect All Human Life PDF 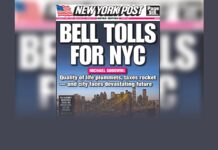 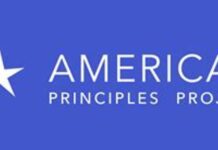 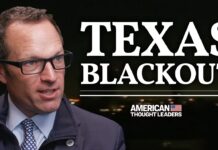