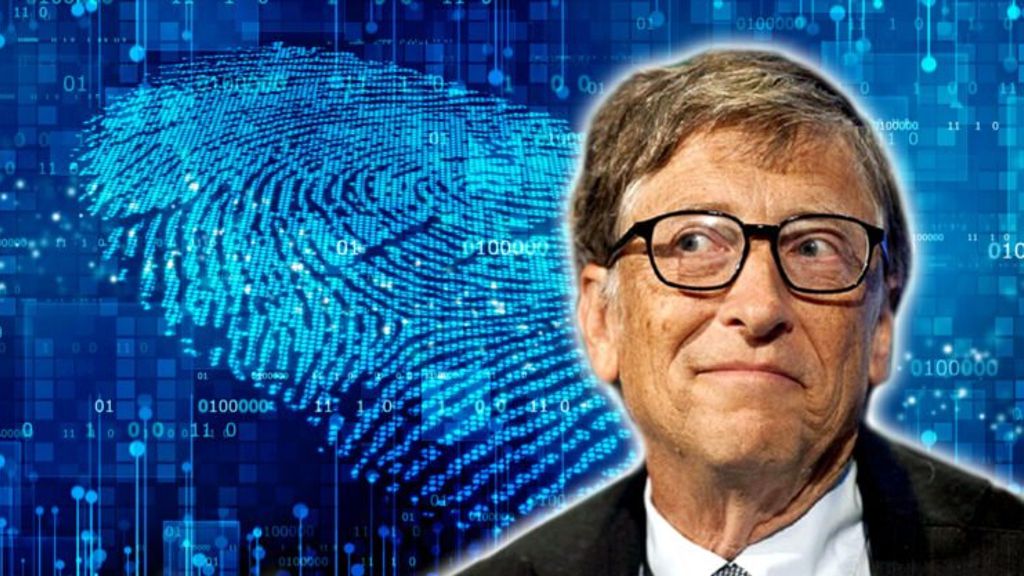 The Bill & Melinda Gates Foundation this month announced $200 million in new funding — part of an overall $1.27 billion commitment in support of “global health and development projects” that include creating a global digital ID system.

The $200 million in new funding — part of an overall $1.27 billion commitment by the BMGF in support of “global health and development projects,” is closely tied to Goal 16.9 of the SDGs, for which “digital identity programs are supposedly needed,” Reclaim the Net reported.

The funding adds to several existing BMFG-supported global digital ID initiatives, even as such initiatives come under fire for violating people’s right to privacy.

Michael Rectenwald, author of “Google Archipelago: The Digital Gulag and the Simulation of Freedom,” said that far from promoting an improved digital infrastructure or “global health and development,” digital identity will have more onerous applications.

“Of all the other means of identifying and tracking subjects, digital identity poses perhaps the gravest technological threat to individual liberty yet conceived.

“It has the potential to trace, track and surveil subjects and to compile a complete record of all activity, from cradle to grave.”

Rectenwald said these more onerous applications of digital identity are what the BMGF and other similar entities find appealing:

“Digital identity will serve as a means of coercion and enforced compliance with the outrageous demands of a vaccine regime that will have no end.

“It is no wonder that the Bill & Melinda Gates Foundation is funding this invasive, rights-abrogating technology, given Gates’ investments, both financially and ideologically, in coercive neo-Malthusian and arguably eugenics-friendly methods.” 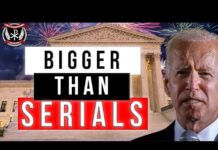