Home Keep Up Middle East As Reports Come in of US Citizens Still in Afghanistan, GOP Reps... 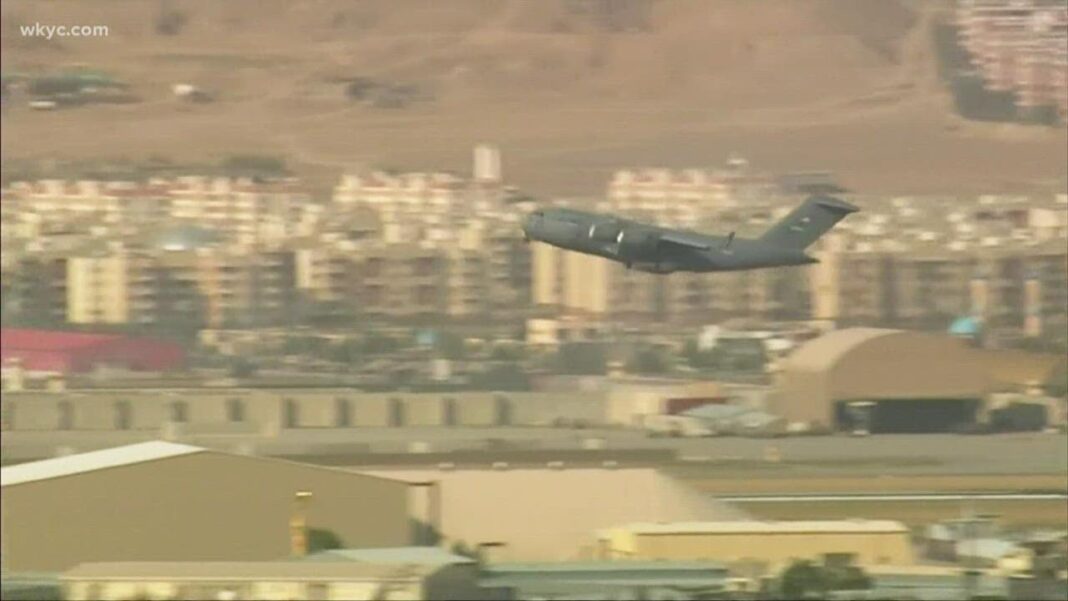 Republican Congress members are disputing the numbers the Biden administration is quoting of Americans left behind in Afghanistan after the last U.S. troops left the country on Monday, citing the calls their offices are getting from citizens stranded in a country now under Taliban rule.

President Joe Biden said in an address Tuesday: “Now we believe that about 100 to 200 Americans remain in Afghanistan with some intention to leave. Most of those who remain are dual citizens, long-time residents who had earlier decided to stay because of their family roots in Afghanistan,” adding, “The bottom line: [Ninety-eight] percent of Americans in Afghanistan who wanted to leave were able to leave.”

Rep. Michael Waltz (R-Fla.), a Green Beret, told Fox News on Tuesday: “I think we’re all somewhere on the spectrum between rage and grief at any one given moment, but just this morning, literally just a few hours ago, we were in touch with American citizens and their children that were denied access to Kabul International.”

Republicans have been urging the Biden administration to continue rescue efforts in Afghanistan as their offices receive calls from those still stranded in Afghanistan.

At least 24 students from Southern California are stuck in Afghanistan, officials said this week. The students, as well as some parents, are stranded in the Central Asian country after going there for a summer trip, a spokesman for the Cajon Valley Union School District confirmed via email to The Epoch Times.

The group was visiting relatives in Afghanistan when they found themselves stranded after the Taliban took over the country in mid-August.

Rep. Darrell Issa (R-Calif.) on Wednesday said his office is helping get people out of Afghanistan. “Nasria, a pregnant American citizen, has braved beatings and harassment by the Taliban trying to get past their checkpoints to return to the US. This is one of the individuals we continue to help. All should know the Americans left behind in Afghanistan by President Biden.”