Home Keep Up Capitol Breach Ashli Babbitt Was ‘Murdered’ Under Color of Authority on Jan. 6: Use-of-Force... 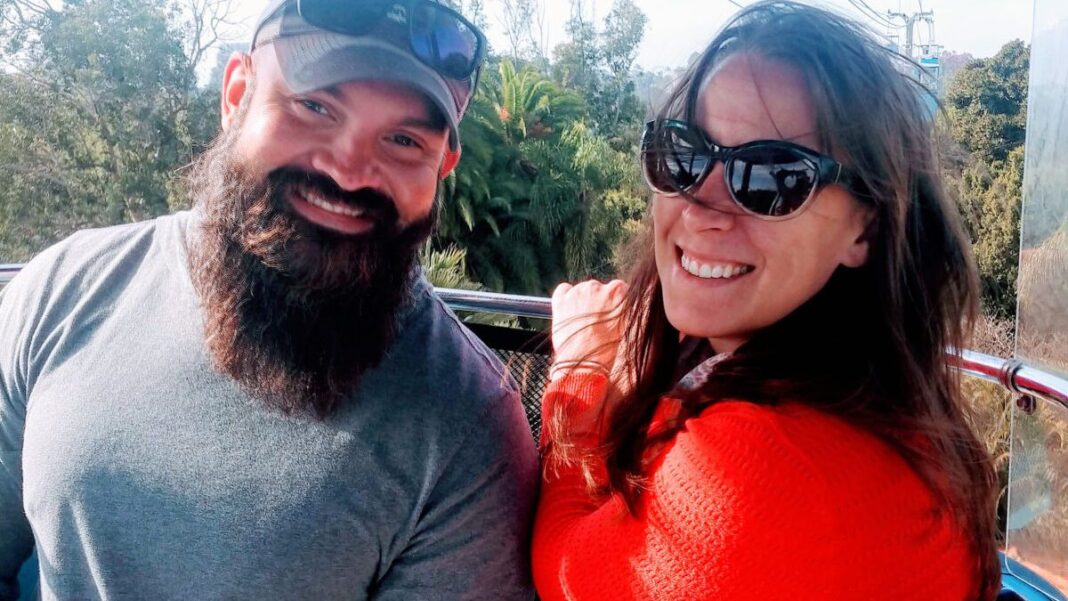 Ashli Babbitt, the 35-year-old Air Force veteran who was fatally shot outside the U.S. Capitol Speaker’s Lobby by Capitol Police Lt. Michael Byrd on Jan. 6, 2021, was “murdered … under the color of authority,” a use-of-force expert has concluded after reviewing video footage of the incident.

Just before 2:45 p.m. on Jan. 6, Babbitt began climbing through a side window leading into the Speaker’s Lobby and was shot in the left anterior shoulder by Byrd. She was pronounced dead a half-hour later at MedStar Washington Hospital Center.

Stan Kephart, who has testified in court more than 350 times as an expert witness on policing issues, reviewed the shooting in the new Epoch TV documentary, “The Real Story of Jan. 6,” which is streaming on Epoch TV.

“My conclusion … based on what I saw and observed in the video clips is that Ashli Babbitt was murdered,” said Kephart, a 42-year veteran of law enforcement and former director of security for the 1984 Los Angeles Summer Olympics. He has testified on topics that include excessive force, police discipline, officer safety, and crowd control.

“She was shot and killed under color of authority by an officer who violated not only the law but his oath and committed an arrestable offense,” he added.

Kephart said he saw nothing in the video evidence to indicate that Byrd should have felt his life was in danger or that he was at risk of serious harm from the 5-foot-2, 110-pound San Diego woman wrapped in a Trump flag.

“In order for lethal force to be authorized, the officer has to be able to articulate that he or she was in fear of losing his life, was about to be killed, or grievously injured,” Kephart said in the documentary. “There is nothing I saw in that film that would indicate that was possible or probable from what unfolded.”