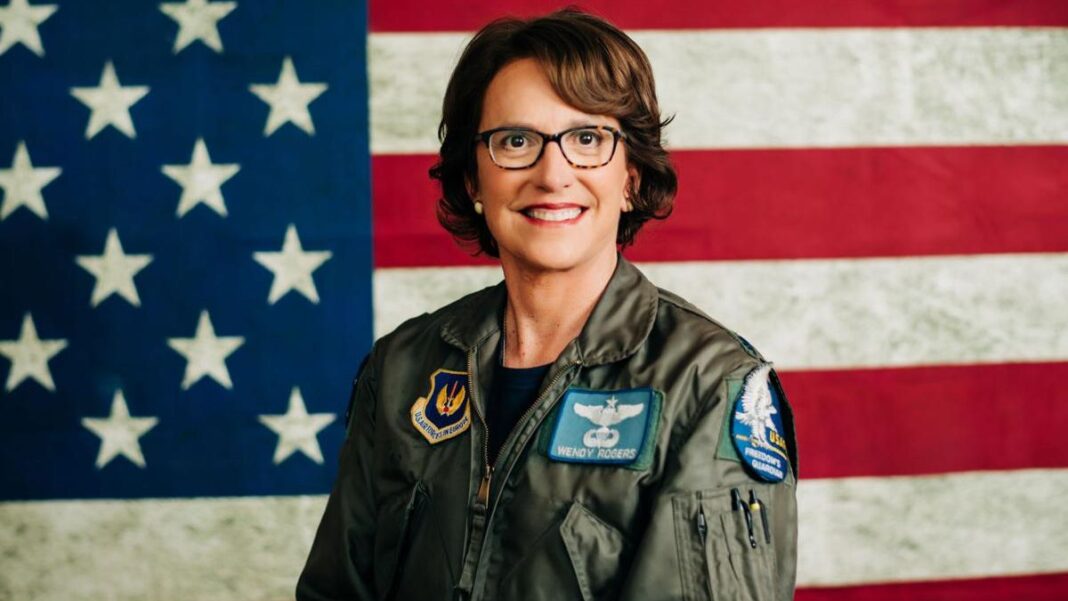 The Biden Administration’s Department of Justice is threatening state lawmakers who are proceeding to audit fraudulent 2020 elections in their states telling them that he will “rededicate the resources of the Department of Justice” to target those involved in the audits.

“To meet the challenge of the current moment, we must rededicate the resources of the Department of Justice to a critical part of its original mission: enforcing federal law to protect the franchise for all voters.”

The United States Constitution gives the states the power to regulate federal elections in ArtI.S4.C1.1.1.1.1 Role of the States in Regulating Federal Elections:

The Times, Places and Manner of holding Elections for Senators and Representatives, shall be prescribed in each State by the Legislature thereof; but the Congress may at any time by Law make or alter such Regulations, except as to the Places of chusing Senators.

Arizona State Senator Wendy Rogers responded to Attorney General Merrick B. Garland’s policy address which threatened to weaponize the DOJ against those states who are auditing the 2020 election, specifically her state of Arizona.

“You will not touch Arizona ballots or machines unless you want to spend time in an Arizona prison. Maybe you should focus on stopping terrorism. The justice Department is one of the most corrupt institutions in the USA.”

Attorney General Merrick B. Garland delivered a policy address regarding voting rights. Here are portions of that speech:

The Civil Rights Division has already sent a letter expressing its concern that one of those audits may violate provisions of the Civil Rights Act that require election officials to safeguard federal election records – the very same provisions that formed the original basis for the department’s 1960 investigation in the Lynd case. The division also expressed concern that the audit may violate a provision of the Voting Rights Act that bars intimidation of voters.

To meet the challenge of the current moment, we must rededicate the resources of the Department of Justice to a critical part of its original mission: enforcing federal law to protect the franchise for all voters.

Well, today we are again without a preclearance provision. So again, the Civil Rights Division is going to need more lawyers. Accordingly, today I am announcing that – within the next thirty days – we will double the division’s enforcement staff for protecting the right to vote.

We will apply the same scrutiny to post-election audits, to ensure they abide by federal statutory requirements to protect election records and avoid the intimidation of voters.

In that regard, we will publish guidance explaining the civil and criminal statutes that apply to post-election audits.