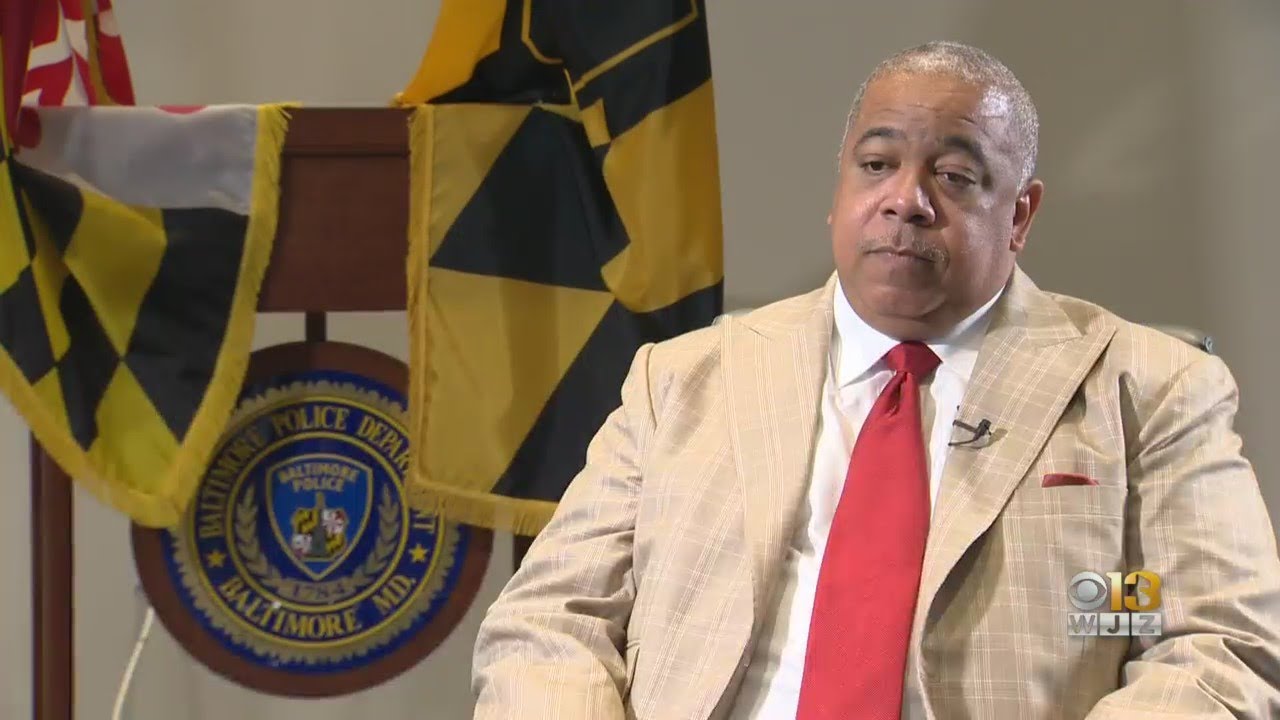 Baltimore Police Commissioner Michael Harrison blamed a rise in violent crime and homicides in the most populous city in Maryland on “a number of issues,” including a shortage in staff.

Harrison noted during an interview with CNN on Tuesday that just like New York and all the other big cities across the nation, Baltimore is seeing a spike in violence, with 18 homicides recorded in just the past ten days alone.

“But we are seeing an increase in close acquaintance shootings and domestic violence shootings where people just have absolutely poor or no conflict resolution skills and are using guns to solve their conflicts.”

Harrison also noted that he hopes the police force in the city, which is seeing roughly 230 officers short of its current budget, will see more “boots on the ground” to fight the crime spike and homicides.

“We are hiring, we are recruiting,” Harrison said. “We are using every resource available, we’re using all the time to force up and plus up the number, so we can have more officers.”

While stressing the departments’ dire need for more officers, the chief also said additional personnel is not just good for improving law enforcement in the city, but also needed to “build those relationships” within the community, noting that the department needs the community’s help in solving these murders so these bad actors can be held accountable for “terrorizing our community.”

The comments came as President Joe Biden plans to lay out new steps to stem a rising national tide of violent crime, with a particular focus on shootings, as administration officials brace for what they fear could be an especially turbulent summer. 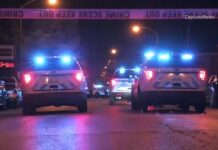