ttorney General William Barr has issued a memo in which he said that he authorized federal prosecutors “to pursue substantial allegations of voting and vote tabulation irregularities prior to the certification of elections in your jurisdictions in certain cases, as I have already done in specific instances.”

Barr noted that this did not serve to indicate the Justice Department has determined that voting irregularities affected election outcomes. 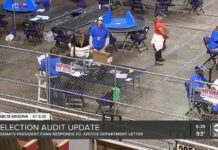 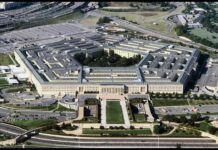 Arizona Senate Tells US Officials Plan To Canvass Voters Is on...