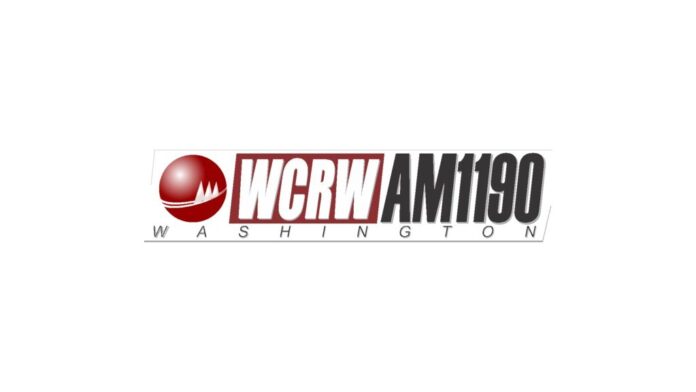 CGTN, the global arm for China’s state-run broadcaster CCTV, has paid $4.35 million since July 2019 to WCRW, a daytime radio station covering Washington, Virginia, and Maryland, to broadcast its content for 12 hours each day.

Little known to the listeners is that Beijing controls much of what goes on air. An agreement signed this past July—and revealed in a filing with the Justice Department last week—bars the radio station from altering or shortening CGTN’s program content or inserting advertisements without express permission from the Chinese broadcaster. The contract is between WCRW and the International Communication Planning Bureau, a body overseen by the Chinese regime’s Propaganda Department.

Under the deal, the bureau receives quarterly performance data from the radio network’s owner, Virginia-based Potomac Radio Group, according to the filing, first reported by the Washington Free Beacon. Such reports include audience feedback and “evaluation from international organizations,” which the contract didn’t specify. The bureau can also appoint a third party to monitor the broadcast effects and conduct evaluations on a periodic basis.

The WCRW didn’t respond to media inquiries from The Epoch Times by press time.

WCRW’s website states that it has broadcast China Radio International, another major state-run Chinese international radio broadcaster, from Washington since 1992.

China Daily, an English-language Chinese state-owned newspaper, paid millions of dollars in 2021 to major Western media outlets, such as Foreign Policy and Financial Times, to disseminate its content. The Chinese consulate has also recently entered into a contract to hire dozens of social media influencers through an intermediary company in New Jersey, as part of a marketing blitz through March to promote Beijing’s upcoming Winter Olympic Games.

CGTN has suffered a string of setbacks in multiple countries in recent years.