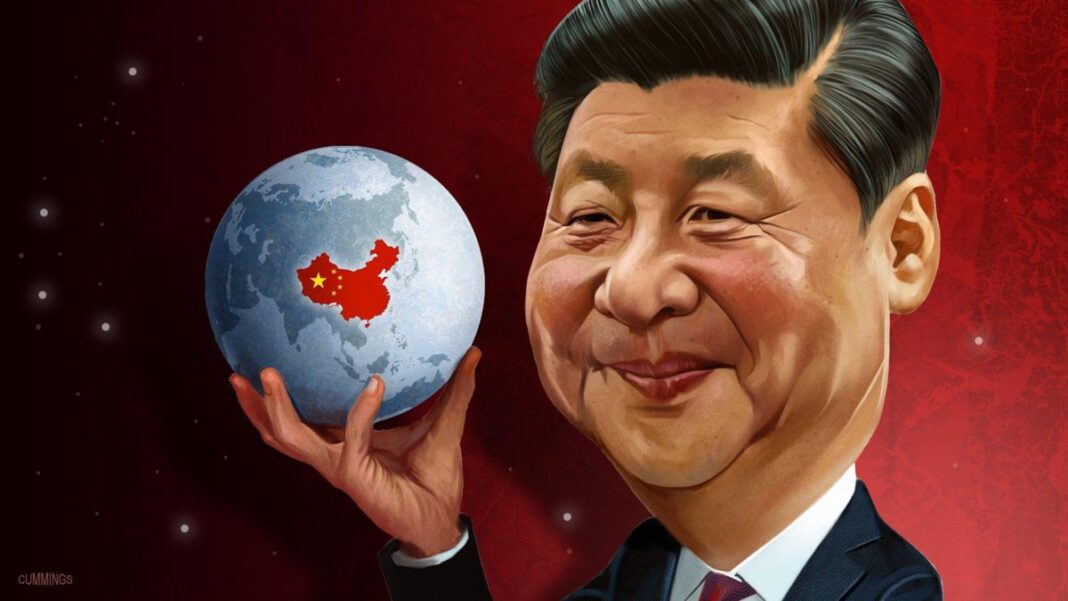 The Chinese regime has mounted the “largest transnational crackdown in the world” to ensure that Chinese communities globally toe the Party line, according to a recent report.

The expansive campaign targets dissidents who fled China and those who hold a different point of view from the regime. Beijing’s tactics include spying, threats, harassment, physical assaults, and piling pressure on relatives who remain in China, according to the nearly 650-page report by the Institute for Strategic Studies of Military Schools (IRSEM), an independent agency affiliated with the French Ministry of Armed Forces, which presents a comprehensive look into the Chinese influence operations worldwide.

The regime also directly exerts pressure on at least nine foreign states, demanding the arrest of individuals in those countries wanted by Chinese authorities.

Around 60 million ethnic Chinese live outside of China, with America seeing the fastest-growing Chinese population, according to the Overseas Chinese Affairs Office, an administrative body under China’s cabinet-like State Council that liaises with overseas Chinese.

To the regime, this population is a “priority target” for influence operations, the report said, because they have easier access to uncensored views critical of the Chinese Communist Party (CCP), and are likely to spread such information to their relatives in mainland China.

Despite a vast majority of them having foreign citizenship and therefore are not considered Chinese nationals, Beijing has maintained that all Chinese overseas are members of one “big Chinese family” bound by blood ties, while branding those who step out of line as “traitors.”