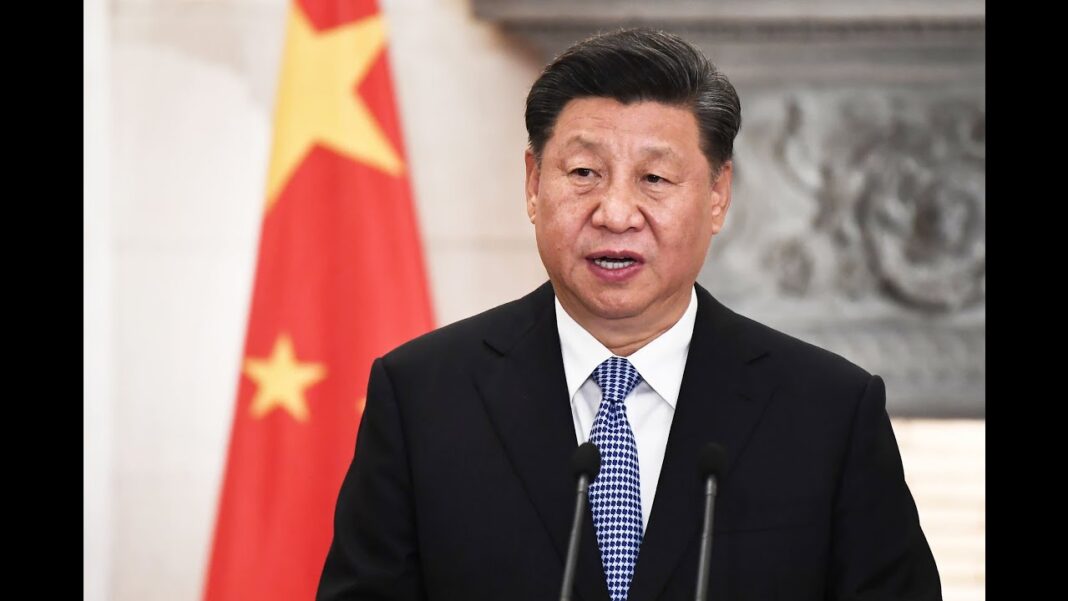 From tech to entertainment to private tutoring, few sectors have been left untouched in the regime’s campaign to tighten control

China’s tech behemoths are handing months of profits to the regime in Beijing to demonstrate loyalty to the Communist Party. Popular actors have been erased from internet history with their devoted online fan groups disbanded. Young gamers now are allowed no more than three hours of playtime per week.

Across Chinese classrooms, 147,000 newly minted inspectors have been deployed to oversee the national dissemination of the ideology of China’s top leader, Xi Jinping.

Be it e-commerce, entertainment, education, or gaming, few areas of Chinese society have been left unscathed amid Beijing’s torrent of regulatory activity in recent months. As authorities clamped down on the offending actors, stock markets tumbled with hundreds of billions wiped out, while companies and individuals have scrambled to assess the new rules, lest they tread on the regime’s toes.

The cascading crackdowns have been swift and puzzling, with some likening the Party’s attempts at social engineering to that which occurred during the Cultural Revolution, a decade-long period from 1966 when the regime’s first helmsman, Mao Zedong, sought to reassert his control within the Party by launching a mass campaign to destroy traditions, beliefs, and social mores.

A “profound revolution” is underway in China, declares nationalist essayist Li Guangman, a former editor for an obscure state newspaper. In a recent commentary quickly promoted on prominent Chinese state media websites, he hailed the regime’s campaign as a “return to the original intent of the Chinese Communist Party (CCP) … and the essence of socialism,” and offered up two potential targets: housing and medicare.

As with past measures, the Chinese regime has framed the series of actions as necessary for the public good. But the pace of the activity has been dizzying, with a thoroughness unseen in China’s recent memory.

It looks like the “opening days” of a cultural revolution, said June Teufel Dreyer, a political science professor at the University of Miami.

To Robert Atkinson, economist and founder of Washington-based think tank Information Technology and Innovation Foundation, some of the measures mark the latest efforts by Beijing to curb freedom of expression. He cited the ban on “effeminate actors” and gaming restrictions as examples.

“You get the sense that what Xi is saying is, ‘No, we don’t want a society that’s individualistic. Your job as a Chinese citizen is to support and follow the state,’” Atkinson told The Epoch Times.

“The goal of Chinese society is not to make people happy, it’s to make the state powerful,” he said.