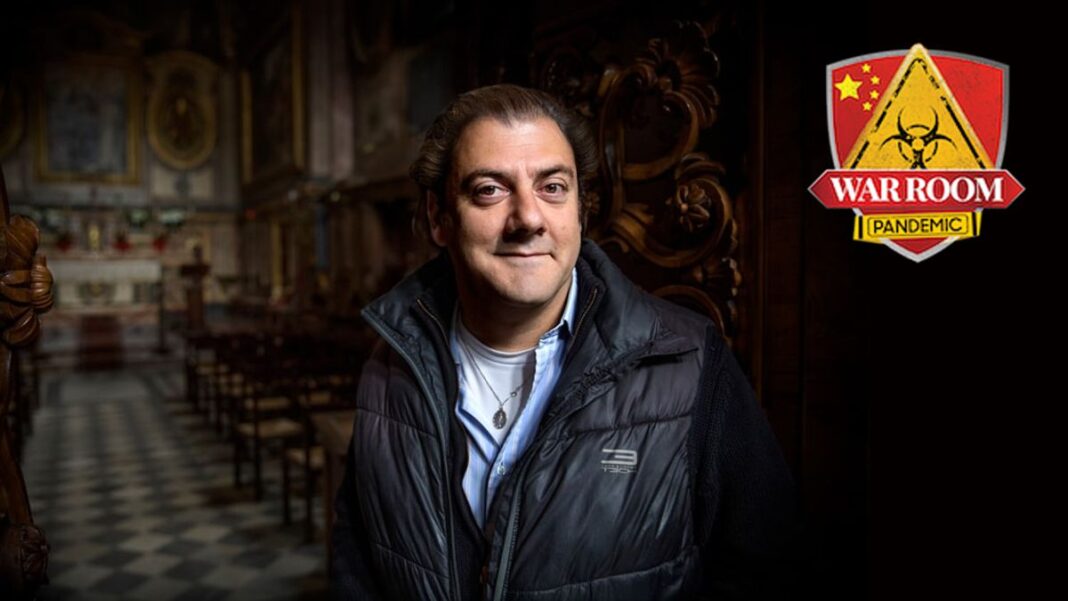 After one US defense agency was refused funding because their research was deemed too dangerous, did the National Institute of Health go on to secure funding for the same research (from China)? Did NIH then proceed to start a line of research which escaped the lab creating a worldwide pandemic? Did the NIH then suppress this information? Ben Harnwell asks the questions and finds the answers from Jeffrey Sachs, who throws the NIH under the bus.

Since the identification of theSARS-CoV-2 in Wuhan, China, in January 2020 (1), the origin of the virus has been a topic of intense scientific debate and public speculation. The two main hypotheses are that the virus emerged from human exposure to an infected animal [“zoonosis” (2)] or that it emerged in a research-related incident (3). The investigation into the origin of the virus has been made difficult by the lack of key evidence from the earliest days of the outbreak—there’s no doubt that greater transparency on the part of Chinese authorities would be enormously helpful. Nevertheless, we argue here that there is much important information that can be gleaned from US-based research institutions, information not yet made available for independent, transparent, and scientific scrutiny.

The data available within the United States would explicitly include, but are not limited to, viral sequences gathered and held as part of the PREDICT project and other funded programs, as well as sequencing data and laboratory notebooks from US laboratories. We call on US government scientific agencies, most notably the NIH, to support a full, independent, and transparent investigation of the origins of SARS-CoV-2. This should take place, for example, within a tightly focused science-based bipartisan Congressional inquiry with full investigative powers, which would be able to ask important questions—but avoid misguided witch-hunts governed more by politics than by science.


About Proceedings of the National Academy of Sciences (PNAS)

PNAS is one of the world’s most-cited and comprehensive multidisciplinary scientific journals, publishing more than 3,500 research papers annually.