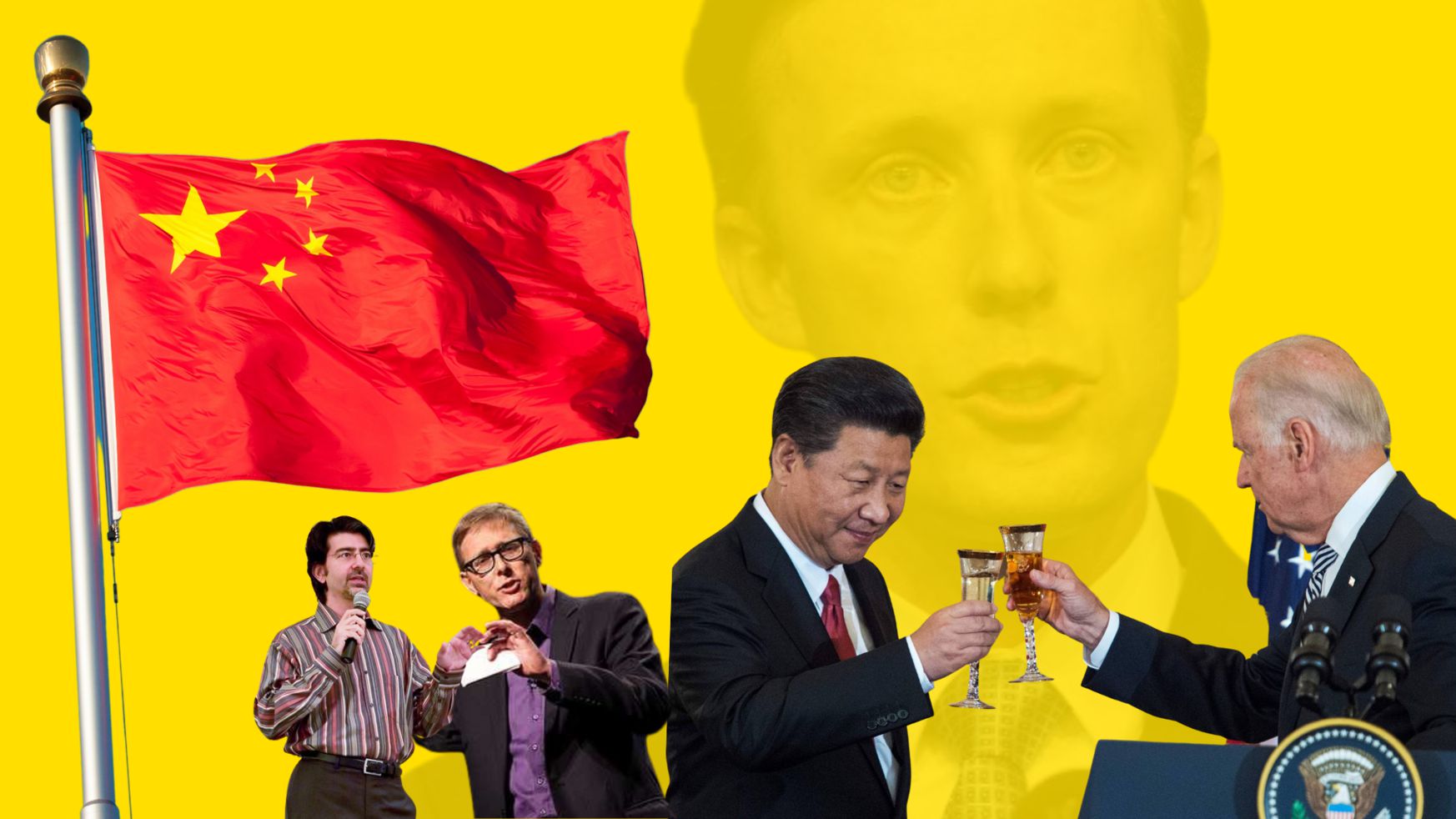 Most Americans are generally aware that Benedict Arnold was a traitor.  Many are perhaps less aware of the details. Arnold, a general officer during the Revolutionary War conspired with the British to hand over West Point, which was then not a military academy but a key fortress on the Hudson River.  Arnold planned to open the door to the enemy and leave his countrymen defenseless.

Which brings us to Joe Biden and the coronavirus.

But, first, let’s review what we know about COVID-19 and the circumstances surrounding its appearance.

So, we can say with some certainty that COVID-19 either escaped from the Wuhan lab due to sloppy procedures and carelessness or that it was deliberately released, perhaps as a test run for future deployments of more lethal pathogens.

Covid Patient Zero may have been a Wuhan lab worker infected by a bat https://t.co/K3GVrzwDDt @MailOnline

In either case, the United States should be moving with dispatch and a sense of purpose. The COVID-19 pandemic is not the end of anything.  It is the beginning.

If the virus escaped from the Wuhan lab due to poor safety practices, then other viruses will certainly do so in the future. The Chinese have taken no responsibility for what has happened. They have permitted no independent review of their procedures and facilities. Nor have they shown any inclination to change course or back away from gain-of-function research. On the contrary, all available information shows that Beijing is pushing ahead and working now with diseases far more deadly than COVID-19.

If the virus was deliberately released as some sort of test run, then the results of its deployment must be highly encouraging to the Chinese. The virus has spread throughout the world and crippled economies everywhere when draconian public health policies were implemented. If a disease that kills far less than 1% of the people it infects can do this, one can only imagine the power of a more lethal but equally transmissible virus.