Independent Vermont Senator Bernie Sanders who caucuses with the Democrats indicated that Democrats will use reconciliation in order to pass items including  coronavirus relief through the Senate, with the support from a simple majority.

Sanders said that swift action is needed on coronavirus relief: “But what we cannot do is wait weeks and weeks and months and months to go forward,” Sanders said during an interview on CNN. “We have got to act now. That is what the American people want.”

“Now, as you know, reconciliation, which is a Senate rule, was used by the Republicans under Trump to pass massive tax breaks for the rich and large corporations,” the senator said. “It was used as an attempt to repeal the Affordable Care Act. And what we are saying is, you used it for that, that’s fine. We’re gonna use reconciliation—that is 50 votes in the Senate plus the Vice President—to pass legislation desperately needed by working families in this country right now. You did it, we’re gonna do it, but we’re gonna do it to protect ordinary people, not just the rich and the powerful.” 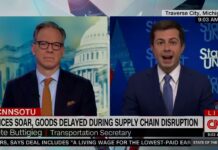 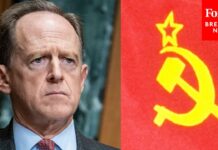