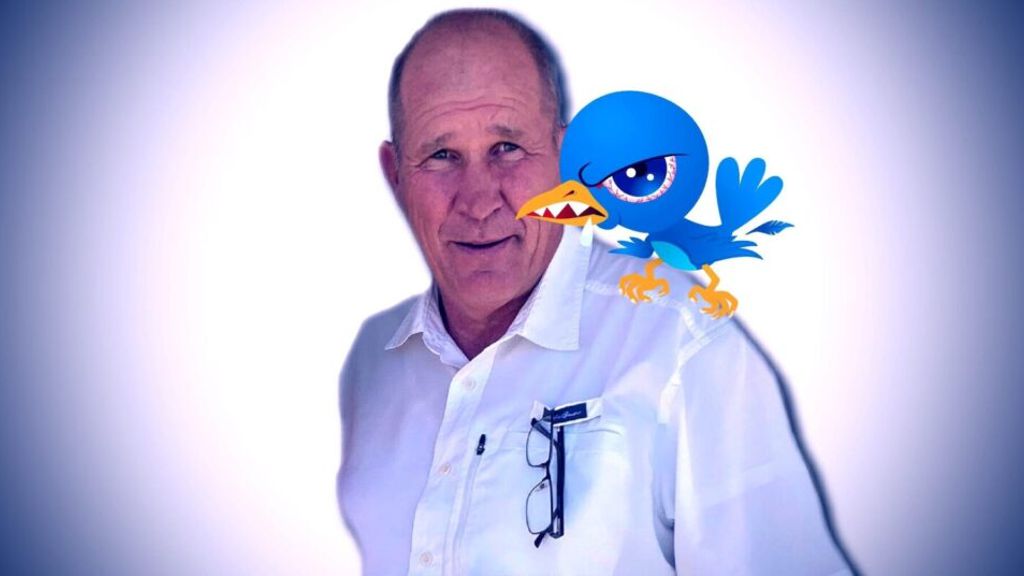 WARNING! The Deep State and its operatives will sink to any depth to try to smear conservatives. Darren Beattie of Revolver.News tells Steve Bannon that a current disinformation campaign is encouraging MAGA patriots to spread a rumor that Jan. 6 protester Ray Epps was in phone communication with Speaker Nancy Pelosi. This started as an anonymous Twitter claim, and quickly spread through the conservative universe even though it was obviously false. Now, the mainstream media are using the false claim as evidence that conservatives are unhinged. Don’t fall for it! Don’t spread the rumor. Be an informed information American!

The regime has kicked into overdrive to prevent Americans from asking legitimate questions regarding Ray Epps’ behavior on January 5th and 6th.

Ray Epps, who is the only individual caught on camera repeatedly urging people to go into the Capitol as early as January 5th, just happens to be the only January 6 riot participant about whom the New York Times felt the need to write a highly sympathetic (and indeed highly bizarre) puff piece.

Revolver responded in scathing detail to the New York Times piece in question, pointing out the obvious and central questions the piece would have explored regarding Epps if it were a genuine piece of journalism rather than a janitorial mop up job designed to cover up the smoking gun of the January 6 Fedsurrection.

With the New York Times piece having utterly failed to do its job of damage control, it looks like the next phase in the effort to silence inconvenient discussion about Ray Epps is to flood the zone with false stories regarding Epps, and for the Regime to then use those stories to silence the genuine, legitimate, and critical questions regarding Epps that are making the powers that be sweat “big league.”

And sure enough, shortly after Revolver neutralized the Times’ damage control attempt, blatant falsehoods regarding Epps began to emerge from various accounts on Twitter, generating a tremendous amount of views and engagement.

BREAKING: Freedom of Information Act requests show a dozen phone calls between the cell phone of Ray Epps and the office of Speaker Pelosi in the week before #January6th

Revolver News’ Darren Beattie immediately responded, noting that there is zero evidence for this remarkable claim:

Enticing but there is zero evidence for this claim

Let’s not muddy the waters with bullshit https://t.co/48cWC7XqPV