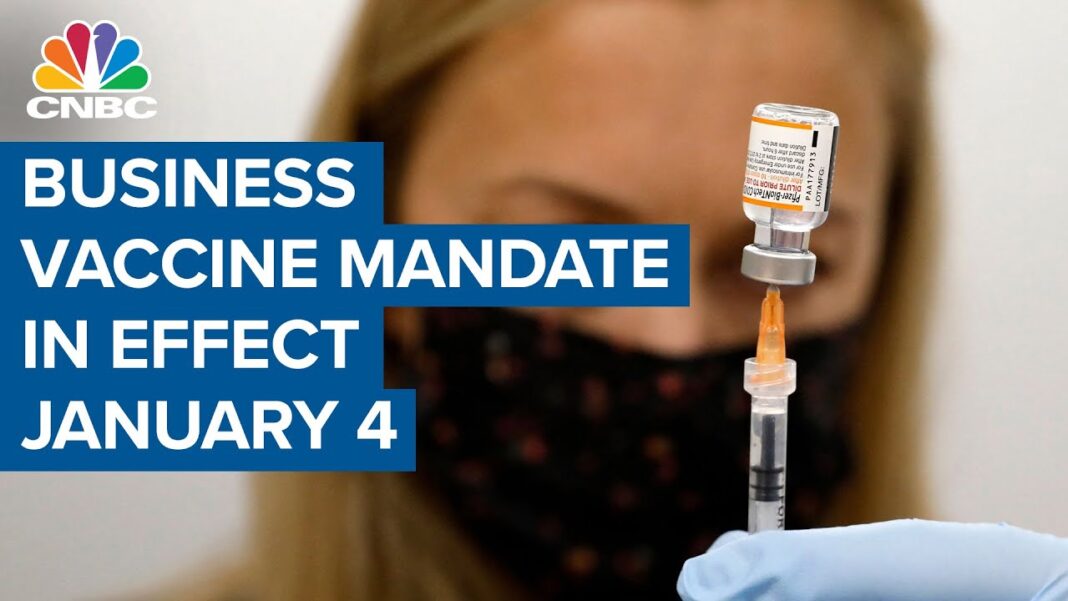 The Office of Management and Budget (OMB) told some federal agencies and managers that they can wait to terminate or suspend their employees who won’t get vaccinated until the holidays are over, according to a memo that was sent by the agency on Monday.

The memo was confirmed by White House press secretary Jen Psaki on Monday afternoon after she was questioned by reporters about the OMB delay.

Earlier, OMB Deputy Director for Management Jason Miller and Office of Personnel Management Director Kiran Ahuja wrote that “no subsequent enforcement actions, beyond that education and counseling” is mandated for federal workers “who have not yet complied with the vaccination requirement until the new calendar year begins in January,” according to several news reports.

But Psaki downplayed the text of the memo, saying that “nothing has changed” regarding the deadline or the Biden administration’s approach to enforcing COVID-19 vaccine compliance among federal workers. She said that it is “inaccurate” to say that the White House has “delayed anything, or changed” its enforcement of the rule.

Last week, the Biden administration announced that approximately 92 percent of federal workers have received at least one dose of a COVID-19 vaccine. The rest have either not complied with the mandate or have sought religious or medical exemptions.

And a spokesperson for OMB told media outlets later on Monday that the vaccine “deadline was November 22, and we already have 96.5 percent compliance across a diverse workforce that is the largest in the United States. This is incredible progress and should serve as an example to employers across the board that vaccination requirements work.”

The Office of Management and Budget and its chief spokesperson have not responded to multiple requests for comment.

The deadline, the spokesperson continued, isn’t designed to “penalize anyone.” Federal agencies are “encouraged” to “continue the education and counseling period in December for the small number of employees not already in compliance,” the spokesperson told CNN.