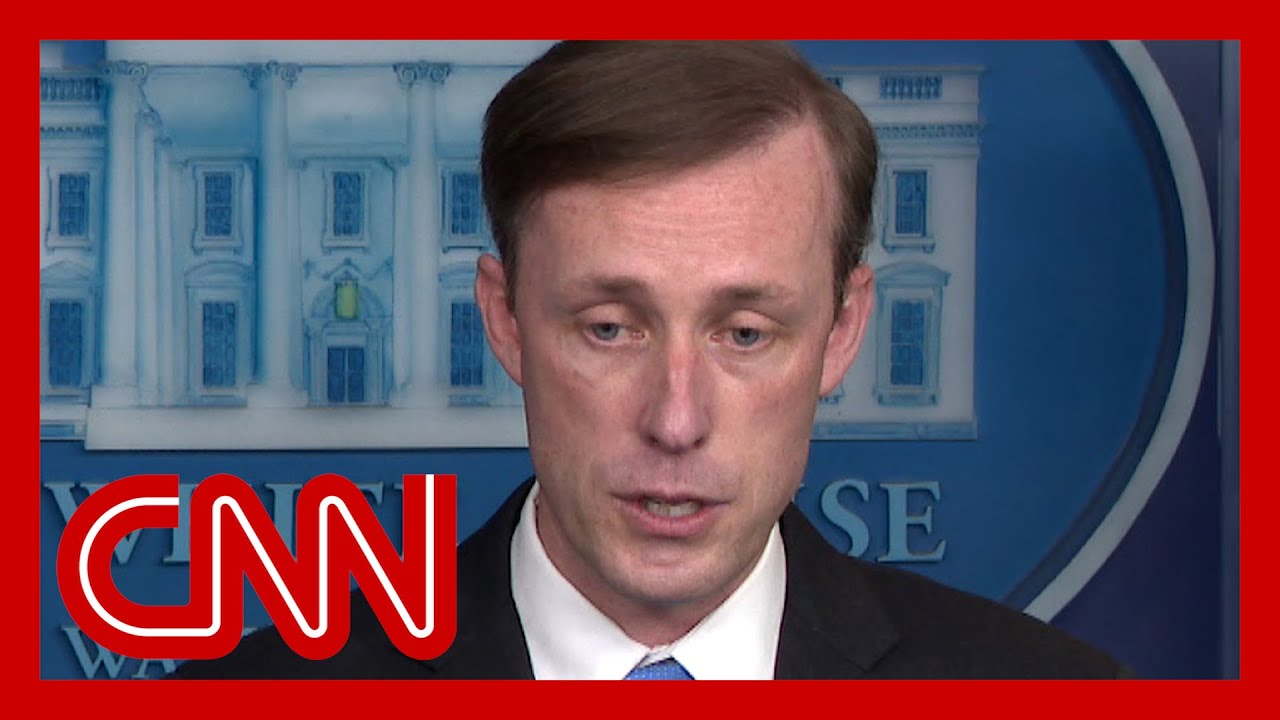 The Biden administration will not take immediate action on China to pressure the communist regime to allow an independent probe into whether COVID-19 originated in a Wuhan lab, national security adviser Jake Sullivan said Sunday.

During an appearance on CNN’s “State of the Union,” Sullivan said no pressure will be applied on Beijing immediately on the issue, explaining that President Joe Biden’s administration is operating on “two tracks” in terms of attempting to determine the origins of COVID-19, the disease caused by the CCP (Chinese Communist Party) virus.

That includes an assessment by the U.S. Intelligence Community (IC) ordered by the president with a 90-day deadline, and an international investigation led by the World Health Organization (WHO), Sullivan told host host Dana Bash.

He suggested that the administration will put additional pressure on China when there is “international consensus.”

“We are not, at this point, going to issue threats or ultimatums. What we’re going to do is continue to rally support in the international community,” Biden’s national security adviser said. “And if it turns out that China refuses to live up to its international obligations, we will have to consider our responses at that point, and we will do so in concert with allies and partners.”

“This is not a question of time, Dana,” he added.

“We are in the process of using our own capacities, our own capabilities to begin to develop a clearer picture,” he continued. “And then, secondly, in order to build the kind of international consensus around this issue that will be required to put additional pressure on China, that takes diplomatic spadework.”

The United States is “not going to simply accept China saying no,” Sullivan said, adding that the administration will work between now and when the “second phase” of the WHO-led probe is underway to have “as strong a consensus in the international community as possible.”

“Because it is from that position of strength that we will best be able to deal with China,” he said of the Biden administration’s approach.