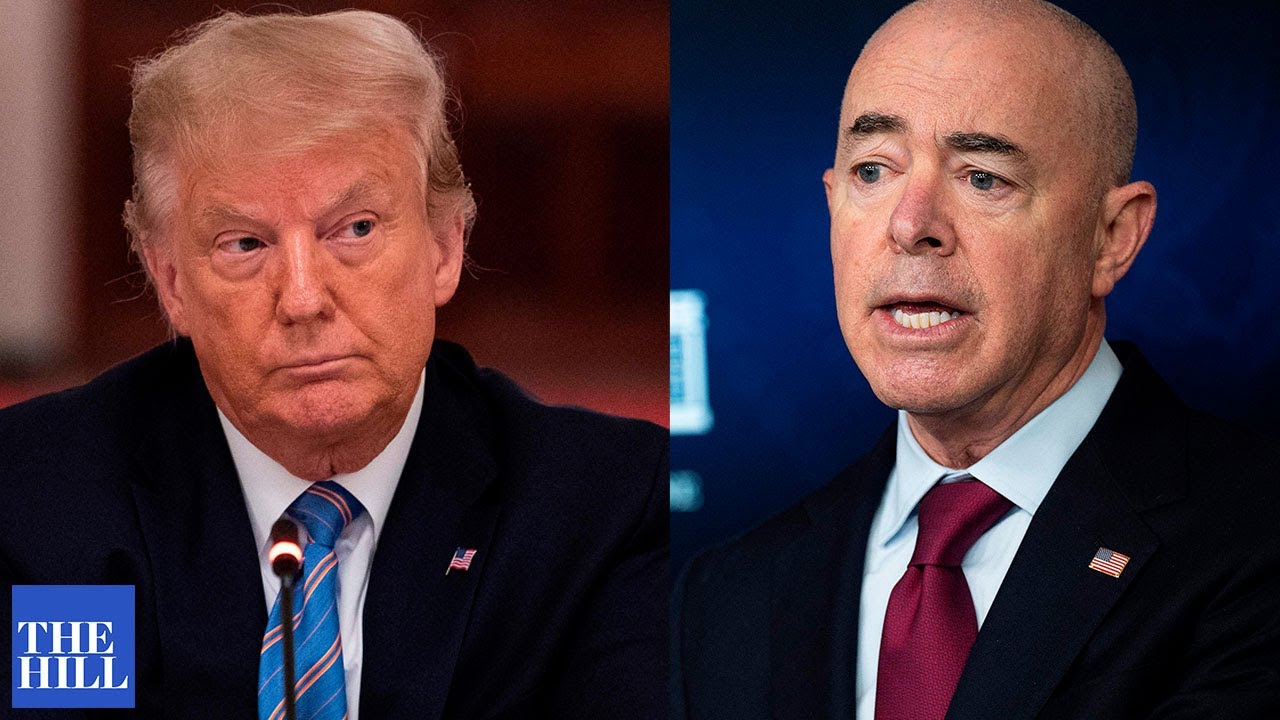 The Biden administration has dismantled a Trump-era government office to help victims of crimes committed by illegal immigrants, replacing it with an “inclusive support system for all victims, regardless of immigration status or the immigration status of the perpetrator.”

U.S. Immigration and Customs Enforcement (ICE) on Friday announced the launch of the Victims Engagement and Services Line, noting in a statement that the Victim Of Immigration Crime Engagement Office (VOICE) that then-President Donald Trump established in 2017 “is terminated.”

“Providing assistance to society’s most vulnerable is a core American value. All people, regardless of their immigration status, should be able to access victim services without fear,” said Department of Homeland Security (DHS) Secretary Alejandro Mayorkas. “This administration is committed to providing a reliable source of information and guidance for all victims irrespective of their status.”

Acting ICE Director Tae Johnson said people who contact the new office for help will not be asked about their immigration status.

Calling the new office a “streamlined and all-encompassing access point for all victims,” ICE said in the statement that one of the services it provides is the Detention Reporting and Information Line, which provides victims the ability to report incidents of sexual or physical assault, abuse, or mistreatment while in ICE detention.

Stephen Miller, a key architect of Trump’s immigration policies, called the decision to close VOICE a “moral stain on the conscience of our nation.” He compared the new office to the Drug Enforcement Administration opening “a call center to help drug dealers get lawyers and amnesty for their crimes.” 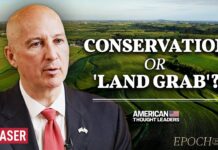 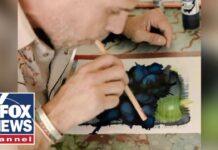 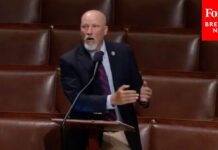