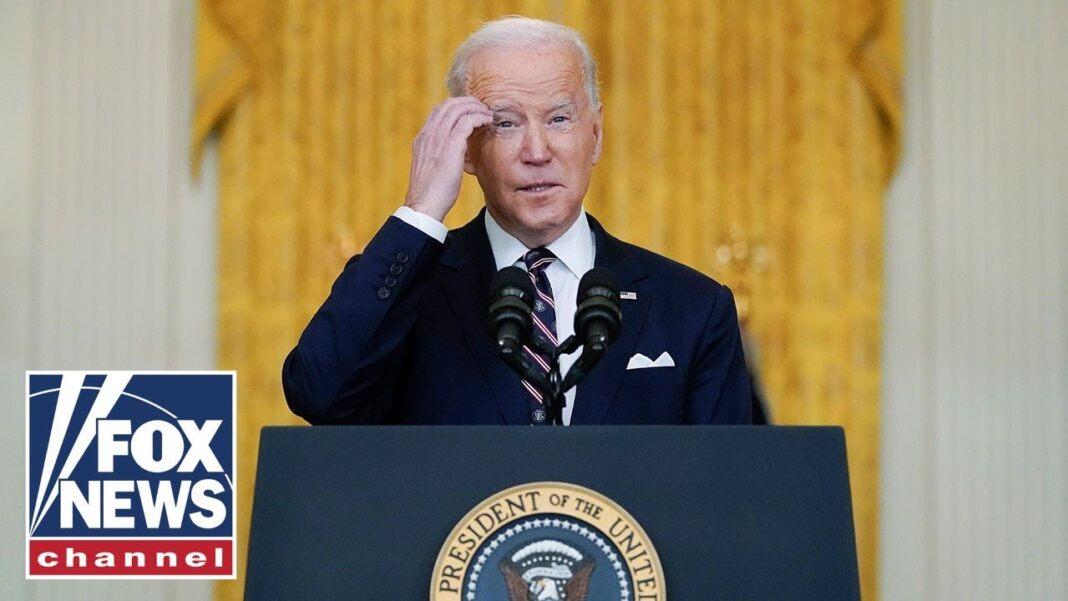 President Joe Biden’s administration plans to sell an additional 20 million barrels of oil, according to a notice of the sale filed on July 26.

Interested parties were told to submit offers to the U.S. Department of Energy by Aug. 2 to purchase the oil, with delivery slated to take place between Sept. 16 and Oct. 21.

The oil is part of the Strategic Petroleum Reserve, a U.S. government facility that holds oil in caverns in Texas and Louisiana.

Biden, a Democrat, in March authorized selling 180 million barrels of crude oil from the reserve as part of his administration’s efforts to combat soaring gas prices.

More than 125 million barrels have been sold so far across four sales, according to the White House.

Nearly 2 million of the barrels have been sold to an entity linked to the Chinese Communist Party, according to an Epoch Times review, drawing criticism from Republicans.

Bidding on the oil is price-competitive, with sales going to the highest bidder.

Unipec, the entity, has lodged a number of bids in the past, and secured nearly 2 million barrels from the recent spate of sales as well as 4 million barrels during the fall of 2021 from a separate sale.

The sales to China could be unlawful, Rep. Ralph Norman (R-S.C.) warned the Biden administration on Tuesday.

The reason given for unloading oil from the reserve is to lower gas prices, which have skyrocketed to unprecedented levels since Biden took office.