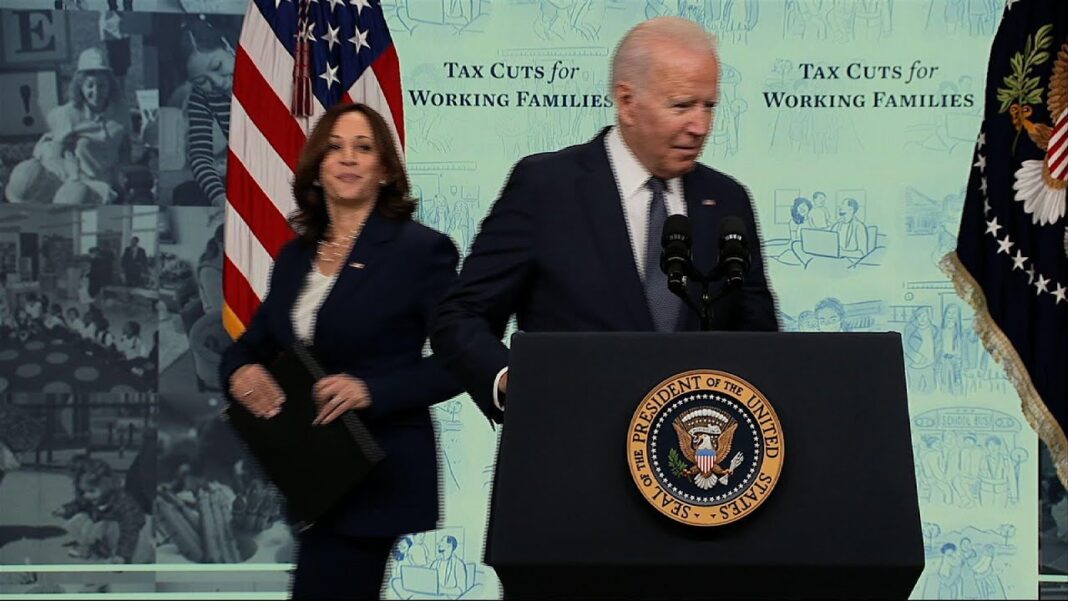 This weekend will mark the end of the expanded Child Tax Credit (CTC) benefit, which has allowed tens of millions of families to get an additional monthly payment since last July.

Under the American Rescue Plan, a $1.9 trillion stimulus package signed by President Joe Biden last March, the existing annual CTC benefit was increased from $2,000 to $3,600 per child under age 6, and to $3,000 for each child aged 6 to 16. The amount varied on income, meaning families with higher incomes might receive smaller amounts or no credit at all.

Championed by Democrats, the temporary CTC expansion was designed in a way that parents didn’t have to work to be eligible and receive CTC payments, which was deposited into bank accounts on the 15th of every month from July to December 2021. The previous CTC needed beneficiaries to work in order to claim full credit.

As of September, more than 35 million families had received the increased CTC payments, according to the Treasury Department.

The Democrats sought to keep the CTC expansion in place for another full year by passing it as part of Biden’s Build Back Better agenda, but the effort was met with a blockade by fellow Democrats. Sen. Joe Manchin (D-W.Va) opposed that proposal, citing rising inflation and its accompanying risks he said would worsen as the result of massive government spending.

“I, for one, won’t support a multitrillion-dollar bill without greater clarity about why Congress chooses to ignore the serious effects inflation and debt have on our economy and existing government programs,” Manchin declared in November.

“Elected leaders continue to ignore exploding inflation, that our national debt continues to grow, and interest payments on the debt will start to rapidly increase when the FED has to start raising interest rates to try to slow down runaway inflation,” he said. 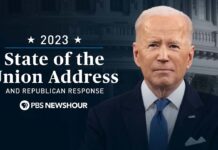