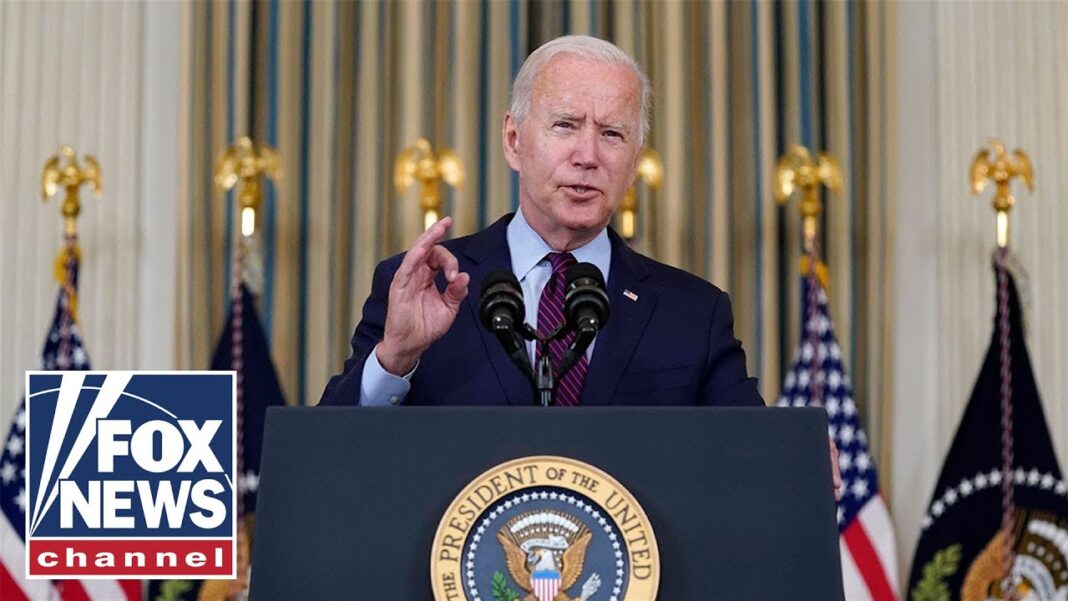 President Joe Biden said on Aug. 24 that the United States is sending almost $3 billion more in military assistance to Ukraine, as the war there enters its seventh month.

“The United States of America is committed to supporting the people of Ukraine as they continue the fight to defend their sovereignty,” Biden said in a statement.

He said the $2.98 billion package would enable Ukraine to buy air defense systems, artillery systems, radars, and other military equipment.

The money is being drawn from aid that Congress approved, including a $40 billion package that Biden signed in May.

Biden made the announcement as Ukraine marked its 31st Independence Day. Russia’s invasion of the former Soviet republic began on Feb. 24.

“I know this Independence Day is bittersweet for many Ukrainians as thousands have been killed or wounded, millions have been displaced from their homes, and so many others have fallen victim to Russian atrocities and attacks. But six months of relentless attacks have only strengthened Ukrainians’ pride in themselves, in their country, and in their 31 years of independence,” Biden said.

“Today and every day, we stand with the Ukrainian people to proclaim that the darkness that drives autocracy is no match for the flame of liberty that lights the souls of free people everywhere. The United States, including proud Ukrainian Americans, looks forward to continuing to celebrate Ukraine as a democratic, independent, sovereign and prosperous state for decades to come.”

The United States already had committed $10.6 billion to Ukraine before Biden’s announcement, including a $775 million package announced on Aug. 19.

Some U.S. lawmakers support continuing to give Ukraine aid.

“Most everyone on the planet is rooting for peace—for Ukraine to defend their country. Nevertheless, the ‘America last’ people seem hell-bent on Americans footing the bill—until they find a way to drag us into another war,” Rep. Warren Davidson (R-Ohio) said.