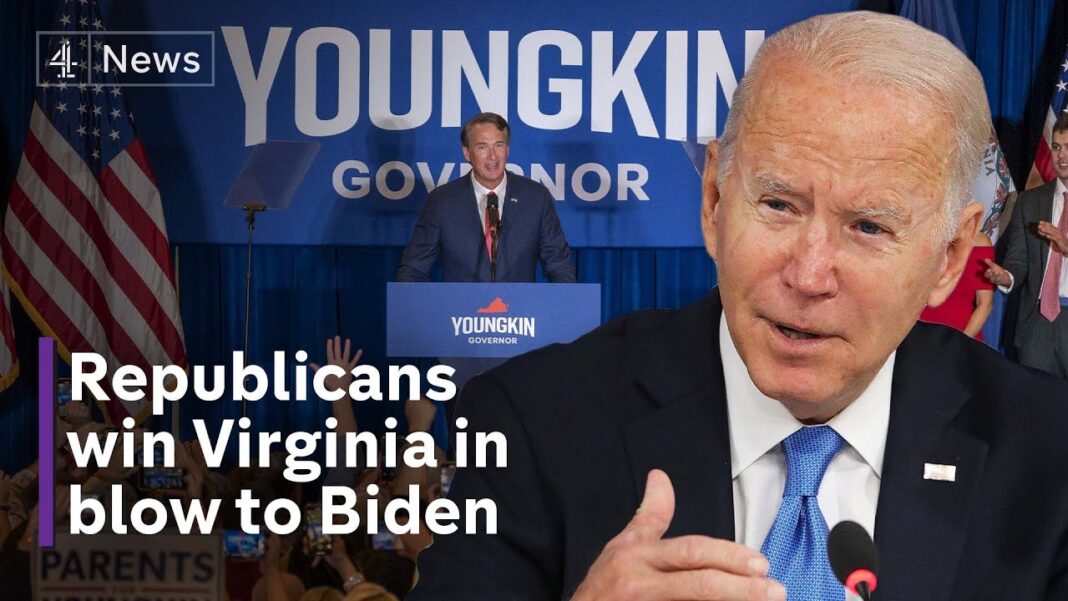 President Biden on Wednesday looked to blame anyone but himself for key Democratic setbacks in Tuesday’s elections.

Citing everything from former President Donald Trump to “very conservative folks who turned out” at the polls to Americans “upset and uncertain” about COVID-19 and rising prices — rather than disapproval of his political agenda — Biden doubled down, calling on Congress to quickly pass his $1.75 trillion spending bill to win back support.

“People are upset and uncertain about a lot of things, from COVID to school to jobs to a whole range of things and the cost of a gallon of gasoline,” Biden told reporters on Wednesday afternoon. “And so if I’m able to pass and sign into the law my Build Back Better initiative, I’m in a position where you’re going to see a lot of those things ameliorated quickly and swiftly.”

Republicans and centrist Sen. Joe Manchin (D-WV) drew the opposite conclusion from the GOP resurgence, saying inflation is largely to blame for voter discontent and that Congress shouldn’t rush to pass Biden’s proposed social and environmental spending bill.

Republicans broadly describe the elections as a referendum on Biden’s plunging popularity.

But Biden, who waited nearly a full day to address the election outcome, called on Democrats to pass a $1.2 trillion bipartisan infrastructure bill and a $1.75 trillion social safety net and environmental package.