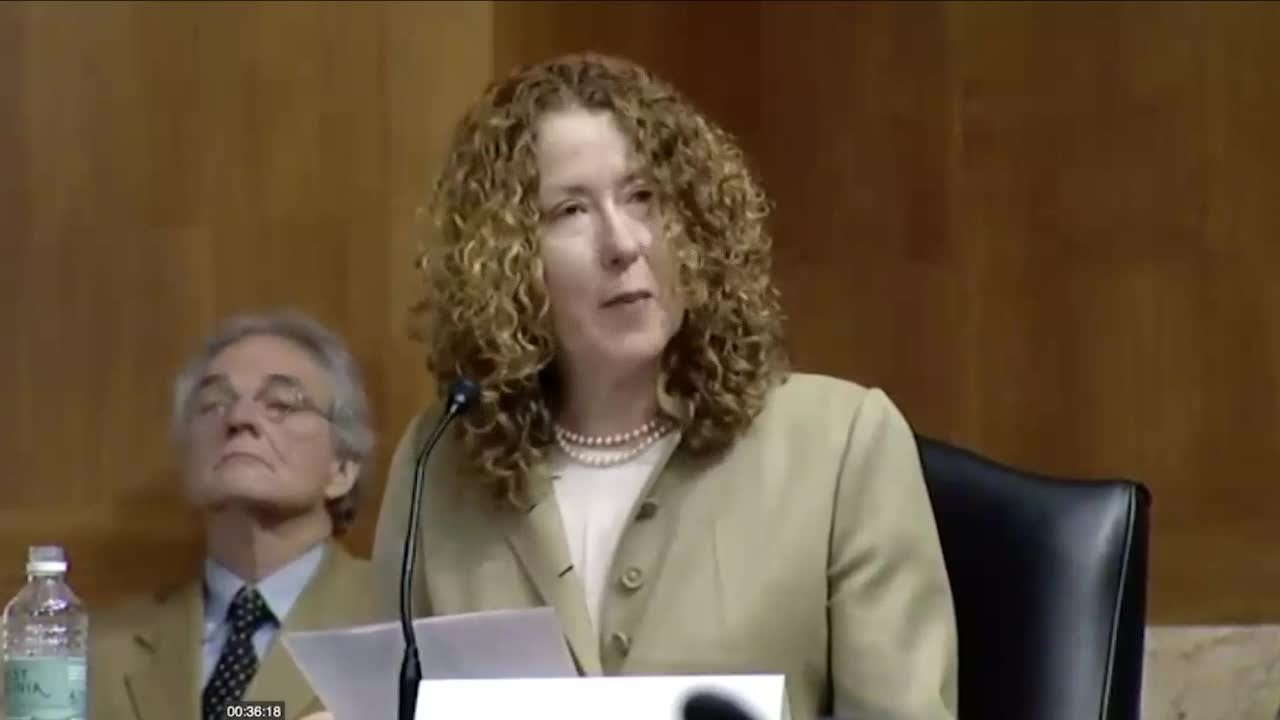 Stone-Manning testified that she sent an anonymous and threatening letter to the Forest Service in 1989 on behalf of John P. Blount, who she identified as her former roommate and a member of her circle of friends, court documents show. The letter warned that a local forest in Idaho set to be logged had been sabotaged with tree spikes, according to the documents.

“P.S. You bastards go in there anyway and a lot of people could get hurt,” the letter stated.

Tree spiking, which The Washington Post and other news outlets have described as an “eco-terrorism” tactic, is a form of sabotage in which metal spikes are nailed into trees to make them unsafe to log. If gone unnoticed, tree spikes can cause serious injuries for workers.

A 23-year-old mill worker in California, for example, had his jaw cut in half in 1987 when his saw exploded upon striking an unnoticed tree spike, The Washington Post reported.

Stone-Manning told local media outlets at the time of the trial she waited until 1993 to inform federal authorities of her role in sending the letter because she was scared Blount would threaten her life. She also said she has always denounced tree spiking.

If confirmed as Biden’s BLM director, Stone-Manning would oversee 245 million acres of public lands, equivalent to about 12% of the U.S. landmass.

Senate Energy & Natural Resources Committee Ranking Member Sen. John Barrasso told the DCNF that Stone-Manning’s involvement in the tree-spiking incident should disqualify her from serving in the position.

“Tracy Stone-Manning collaborated with eco-terrorists,” Barrasso said. “She worked with extreme environmental activists who spiked trees, threatening the lives and livelihoods of loggers.”