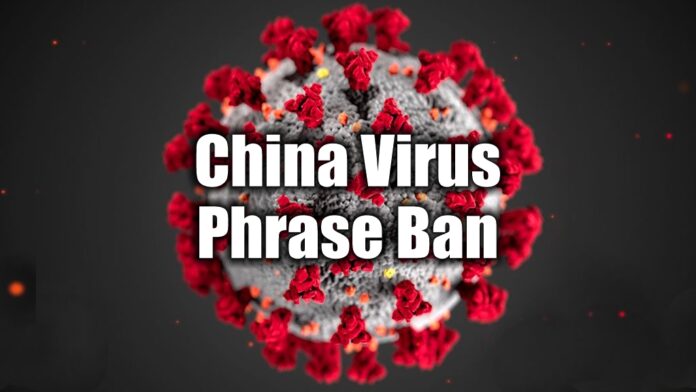 The Chinese Communist Party (CCP) would love to see itself delinked from the coronavirus pandemic that originated on its shores, that it sought to cover up, that it helped spread around the world and that it has cynically sought to exploit at every turn.

So Beijing must have been cheering when it got word of a gift, in this regard, from President Joe Biden.

Within the first week of his presidency, Biden issued a memorandum effectively banning the use of phrases such as “Chinese coronavirus,” “China virus” or “Wuhan flu” in the executive branch.

In so doing, he became complicit in a CCP information operation that may portend far worse with respect to his policy toward America’s greatest adversary, Communist China.

President Biden declares in his memorandum: “The Federal Government must recognize that it has played a role in furthering…xenophobic sentiments [aimed at Asian American and Pacific Islander (AAPI) peoples and organizations] through the actions of political leaders, including references to the COVID-19 pandemic by the geographic location of its origin” (emphasis mine).

Consistent with the Democratic Party’s effort to link words it does not like to violence—that is, demonstrating once against its dangerously liberal view as to the standard for incitement, when it comes to political foes—the administration continues: “Such statements have stoked unfounded fears and perpetuated stigma about Asian Americans and Pacific Islanders and have contributed to increasing rates of bullying, harassment and hate crimes against AAPI persons.”

Consequently, President Biden instructs the secretary of health and human services to issue guidance “advancing…sensitivity towards Asian Americans and Pacific Islanders in the context of the Federal Government’s COVID-19 response,” including “consider[ing] the best practices set forth by public health organizations and experts for mitigating racially discriminatory language in describing the COVID-19 pandemic.”

More broadly, the president directs all executive departments and agencies to “ensure that official actions, documents and statements, including those that pertain to the COVID-19 pandemic, do not exhibit or contribute to racism, xenophobia and intolerance against Asian Americans and Pacific Islanders.”

Not defining a virus in terms of its place of origin because some people may be offended by it apparently constitutes one of the administration’s highest priorities, given this week one initiative.

Notwithstanding that viruses are historically labeled by their place of origin, China is not a race and the administration fails to substantiate the claim that officials’ calling of the virus by its proper name provoked hateful and/or violent actions, what makes the executive action particularly troubling is that it serves Communist China’s wishes. 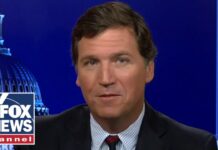 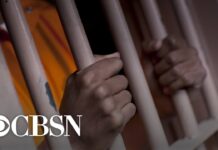