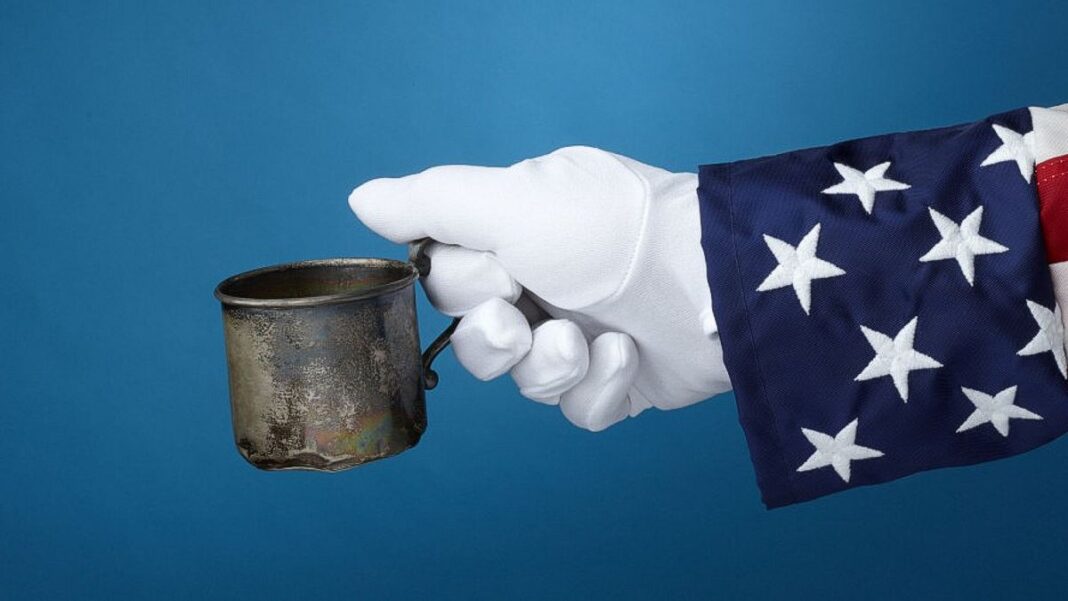 The Biden Administration has just announced a shocking new policy that will make it easier for illegal immigrants to gain legal residency inside the United States, while enjoying taxpayer-funded public benefits, such as food-stamps and welfare.

This another example of the lawless left quietly creating more incentives for mass immigration without any input from the American People, and without any regard for the law or basic common sense. This is part of a ideological crusade to transform America via ceaseless mass immigration.

This is unacceptable. A foundational, common-sense principle of all nations, and all immigration systems, is that newcomers must be financially and economically self-sufficient…

However, the Biden Administration is now trying to permanently violate federal statutes with a new regulation that—against all logic and human reason—decrees that immigrants wholly reliant on public benefits, including healthcare, food stamps, and housing are not public charges. They know it’s a lie and the American people know it’s a lie.

To freely admit millions who will need taxpayers to provide their lifelong medical care, shelter, and substance will bankrupt this country and tear through the safety net low-income citizens of all backgrounds depend upon. This regulation abrogates our moral commandment to care for our own citizens and our legal duty to enforce the immigration laws of the United States.

America First Legal is fighting this rule and looking at all the legal options to stop the Biden Administration’s lawless push for this, and the other mass immigration and open borders schemes, and they will expose these schemes and stop them.

Read the DHS announcement here and below.