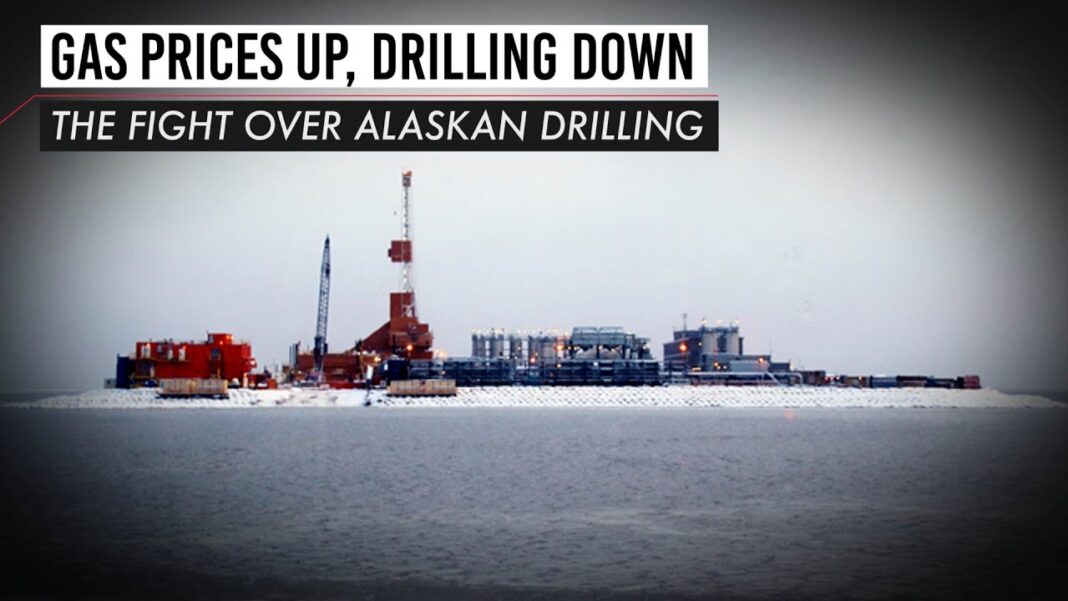 The Biden administration is closing off almost half of the 23-million-acre National Petroleum Reserve in Alaska (NPRA) from oil and gas drilling, overturning a Trump-era policy that would have allowed oil development on more than 80 percent of the reserve.

The Bureau of Land Management (BLM), part of the Department of the Interior, announced the decision on April 25.

It marks a return to an Obama administration plan to manage the area that would enable the administration to lease up to 52 percent of the reserve for oil and gas exploration.

Meanwhile, the remaining approximately 11 million acres (48 percent)—which includes the majority of lands within “special areas” and much of the coastal area of the reserve along the Beaufort Sea—will be closed off to oil and gas leasing.

The BLM announced in January that it had selected the Obama administration’s plan as its “preferred alternative” for further consideration.

“Today’s decision ensures the NPR-A will be managed consistent with the 2013 IAP, while including certain more protective lease stipulations and operating procedures for threatened and endangered species from the 2020 IAP/EIS, confirmed through consultation with the U.S. Fish and Wildlife Service and the National Marine Fisheries Service,” BLM said.

BLM said it had prepared a “Determination of National Environmental Policy Act Adequacy (DNA) for this action” and assessed the “associated subsistence evaluation and biological opinions, determining they remain adequate under NEPA, Section 810 of the Alaska National Interest Lands Conservation Act, and Endangered Species Act to support a new decision by the Department.”

NPRA is the country’s largest unit of public land and sits on the Alaska North Slope. It is owned by the federal government and managed by the Department of the Interior.

In 2019, the area generated more than $56 million in oil and gas lease revenue, which is authorized under the Naval Petroleum Reserves Production Act of 1976.

It is also home to protected “special areas” including Teshekpuk Lake and various wildlife such as brown bears, caribou, threatened polar bears, walrus, and endangered beluga whales, among others.