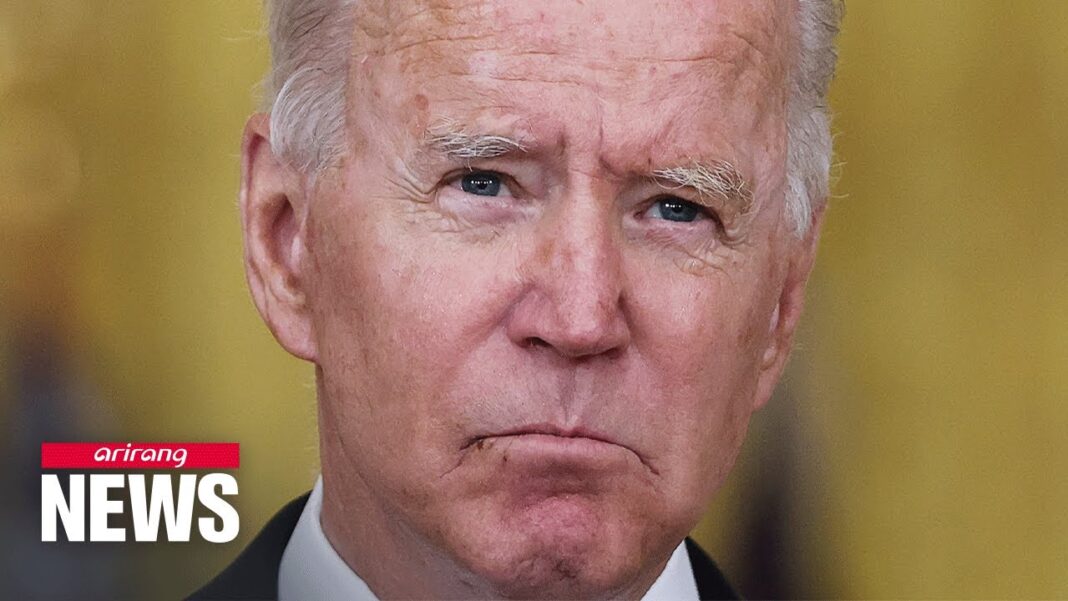 U.S. President Joe Biden will convene a “Summit for Democracy” with other world leaders in December, the White House said on Aug. 11, in an effort to shore up faith in democratic governance and defend “against authoritarianism.”

The action is widely seen as a response to the Chinese Communist Party and its leader, Xi Jinping, who in his speeches has vowed to see that the ruling totalitarian party in China shapes mankind’s common future by promoting “socialism with Chinese characteristics.”

Taiwan, an independent self-ruled liberal democratic island that the Chinese regime wants to claim as part of its territory, expressed its wish to participate in Biden’s democracy summit after the White House’s announcement.

The White House announced Biden’s plans to bolster support for democracy on Wednesday.

The first summit will be a virtual meeting to take place on Dec. 9 and 10, and “will galvanize commitments and initiatives across three principal themes: defending against authoritarianism, fighting corruption, and promoting respect for human rights.”

The White House said it will plan for a second in-person summit a year later to review each country’s progress toward these commitments.

“Both Summits will bring together heads of state, civil society, philanthropy, and the private sector,” the White House said, according to a news release.

The summit is the latest action that the Biden administration has taken to address what the president has called the “challenge of our time”—a need to demonstrate that “democracies can deliver by improving the lives of their own people and by addressing the greatest problems facing the wider world.”

Since taking office, Biden has repeatedly warned of a “race for the 21st century between democracies and autocracies,” particularly in the wake of the disruption caused by the CCP virus pandemic.

The White House said it hopes the summit will allow participating nations to “speak honestly about the challenges facing democracy so as to collectively strengthen the foundation for democratic renewal.”

It didn’t mention which countries will be invited to participate in the summit.

Chinese leader Xi Jinping and the Chinese Communist Party (CCP), under the guidance of the party’s founding ideological principles of Marxism-Leninism and Maoism, have frequently proclaimed in recent months that China has been advancing ahead of other countries in controlling COVID-19 outbreaks and its economic recovery. Xi even vowed that the CCP, under his leadership, will be what shapes mankind’s common future and again expressed his dedication to the communist goal of dominating the world.

On July 6, Xi told political party leaders in over 100 developing countries who have bought into the CCP’s totalitarian vision: “The CCP insists on making the Chinese people and the people of all countries to have the same destiny … [The CCP] is progressing the development and prosperity of all countries [in the world].”

Xi said his confidence in the CCP stems from what he sees as its success in controlling the pandemic.