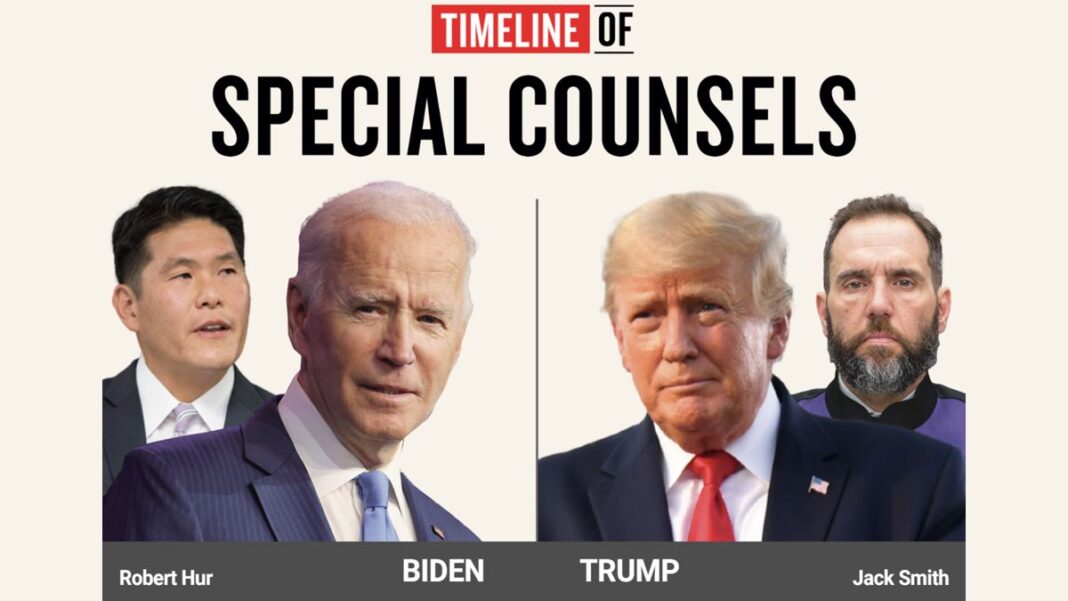 While in Trump’s case, the public was treated to frequent updates through leaks to media and official statements, the Biden case had been kept under wraps for more than two months and then disclosed in stages.

When staff of the National Archives and Records Administration (NARA) picked up 15 boxes of presidential records from Trump’s Mar-a-Lago Florida residence in mid-January 2022, The Washington Post reported it three weeks later and the NARA confirmed the story that same day, Feb. 7, 2022, adding a 150-word quote from then-Archivist David Ferriero explaining that “the Presidential Records Act is critical to our democracy.”