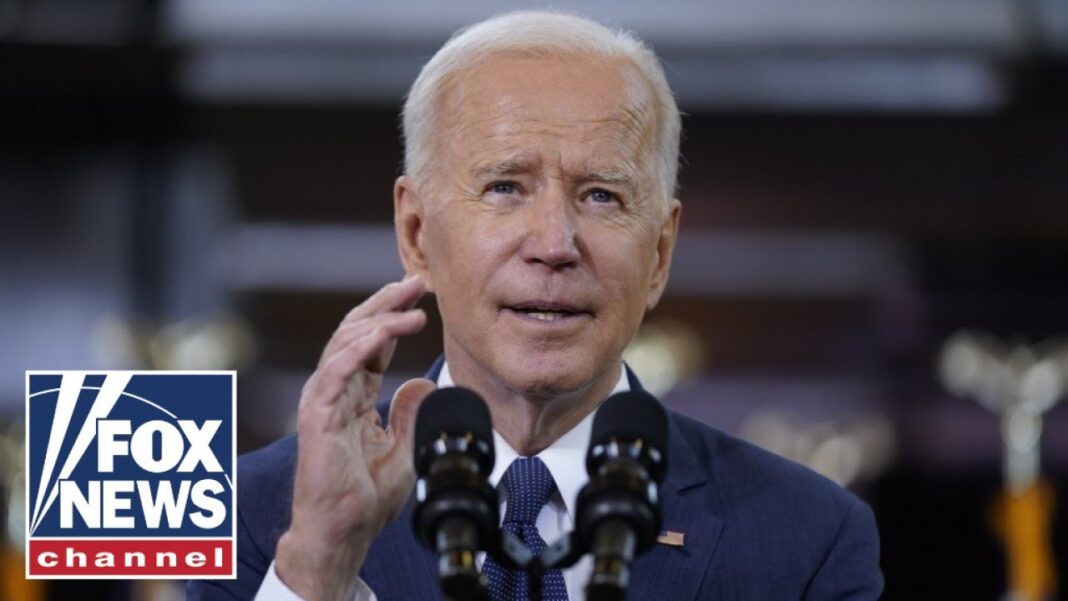 President Joe Biden’s Russia-Ukraine policy has been a monumental disaster. Russia’s forces are in the fifth month of laying devastation to Ukraine as Biden continues to write checks to Zelenskyy, with no end in sight.

Here are Biden’s top five failures in Ukraine, which could have devastating long-term consequences for our country, not to mention Ukraine.

First, not only has the Biden administration failed to deter Putin, its actions gave Russian forces a head-start, before launching their assault on Ukraine. Putin was able to mobilize a battle-ready force of 190,000 troops who almost encircled Ukraine. This occurred over the course of weeks and months, while U.S. diplomats naively negotiated with the Russians in Europe over “security guarantees” that both sides knew were unachievable. Incredibly, as Russian heavy weaponry was flowing in to Ukraine’s border, field hospitals were being stood up, and blood supplies delivered, Biden’s intelligence and security officials claimed that they had no idea “what Russia’s intent was” and “whether President Putin has made the decision to invade.” Common sense should have told them that Putin’s men weren’t just going to sit around sipping borsch and nibble on “chicken kiev.”

This denial of the obvious reminds me of my struggles, as a former DIA intelligence officer for Russian Doctrine and Strategy, to convince officials in the Obama-Biden administration that Putin was serious about his goal to reverse the outcome of the Cold War. Despite that the intelligence record was unambiguous about Putin’s plans to fracture NATO and re-establish control of Russia’s former Soviet satellites, including Ukraine, the Washington bureaucrats came up with every possible excuse why Putin wouldn’t do what he clearly stated he would. Russia’s GDP is the size of Italy’s and Russia is a gas station with no economic ability to sustain large-scale military operations are the kinds of excuses I heard from the Obama-Biden bureaucrats.