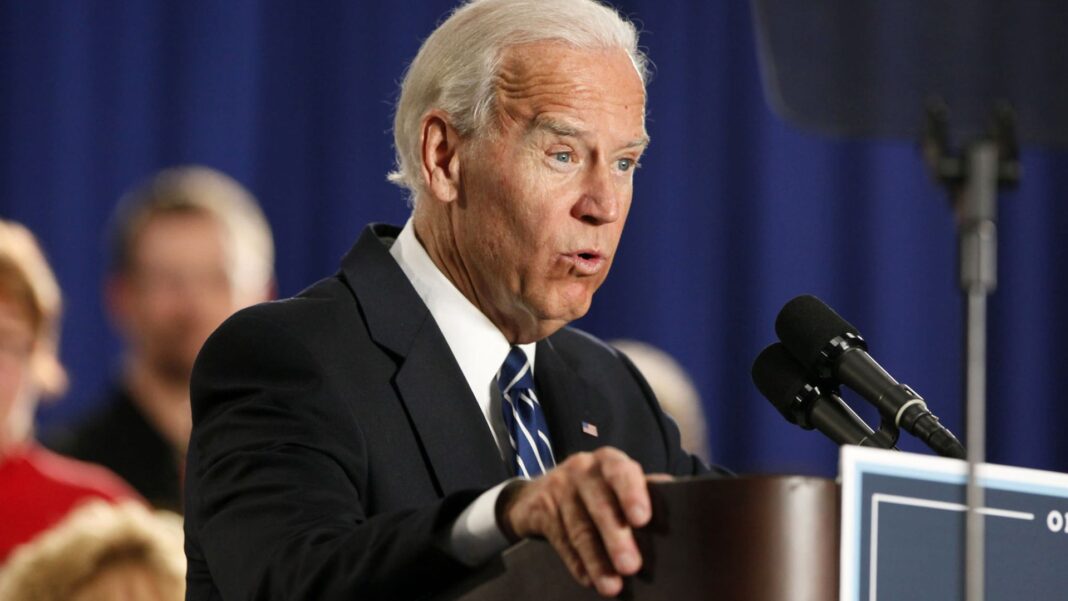 There is no doubt about it: The Biden administration is a failure, and so is the president’s agenda.

Just 10 months into his presidency, President Joe Biden has suffered a massive political beating. Republicans swept Virginia on Tuesday night, winning almost every single state election less than a year after Biden won the state by 10 points. New Jersey came uncomfortably close to falling to the GOP as well.

To be sure, the Democratic candidates in these races had unique failings, but they were made even worse by Biden, who is clearly weighing his party down.

Why, then, would any centrist Democrat go out on a limb to support him and his $1.75 trillion-plus budget “reconciliation” framework?

Democrats who represent purple parts of the country should be looking at what happened in Virginia and realize any step they take toward the Left is a step too far. An exit poll in Virginia, for example, found that 52% of voters consider the Democratic Party to be “too liberal.” For such a diagnosis to come from a state that has seen its politics dominated by affluent Beltway liberals for years, as National Review’s Charles Cooke noted, is telling. Imagine what West Virginia or Arizona voters must think?

Progressives can harp on the supposed popularity of Biden’s aggressive agenda as much as they want. But the fact is that a multitrillion-dollar liberal slush fund is not what voters desire. A recent ABC News/Ipsos poll found that fewer than 25% of voters think Build Back Better would help them improve their lives. Even among Democrats, fewer than half of respondents (47%) said Biden’s reconciliation package and infrastructure bill would help people like them.

Democrats will face an electoral loss much worse than Virginia’s in 2022 if they move forward with Biden’s reckless agenda, but right now, only Sens. Joe Manchin of West Virginia and Kyrsten Sinema of Arizona seem to recognize that. House Speaker Nancy Pelosi has vowed to keep pushing Build Back Better until it passes, and the White House claims Tuesday’s losses wouldn’t have happened if Congress had just passed the bill as Biden had asked.

This is nonsense. Progressives have buried their heads so far in the sand that they can’t tell reality apart from delusion. They think the country can be run like an Ivy League classroom, but the entire Democratic Party is losing as a result.

Biden failed the moment he decided to entertain the Left’s ambitions, and now his agenda has failed too. Democrats will kill his reconciliation package because the putative centrists can’t afford not to. And even then, they still might lose come 2022. Indeed, if Tuesday’s results are any indication, they probably will. 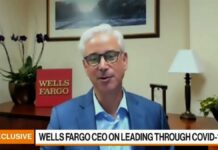 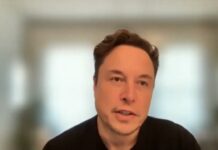 Elon Musk: Biden Admin Must Do Something on Inflation or Risk Turning Into ‘Venezuela’ 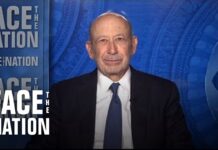