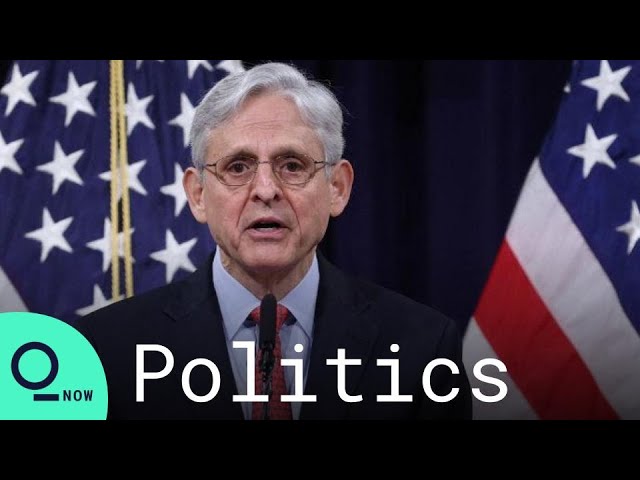 Continuing its broad effort to combat violence from homegrown extremists, the administration published the 32-page strategy and the president vowed to both address the violence and the factors that lead to domestic terrorism.

“We cannot ignore this threat or wish it away. Preventing domestic terrorism and reducing the factors that fuel it demand a multifaceted response across the Federal Government and beyond,” Biden said in the strategy’s introduction.

While domestic terrorist attacks have been a threat to the United States for centuries, officials with the National Strategy for Countering Domestic Terrorism said, a resurgence of the homegrown violence has been seen in recent years, including in the surge of attacks against Jews and the mass shooting at a Walmart in El Paso, Texas in 2019.

The domestic terrorists of today have a range of motivations, including racial or ethnic bigotry and anti-government sentiment. They can act alone or be part of small, informal groups. Some are part of larger networks.

“Across violent ideologies, individuals and small groups—both formal and informal—have been galvanized by recent political and societal events in the United States to carry out violent attacks. Among that wide range of animating ideologies, racially or ethnically motivated violent extremists (principally those who promote the superiority of the white race) and militia violent extremists are assessed as presenting the most persistent and lethal threats,” officials charged.

The strategy involves forging a government-wide effort, sharing information and training; exploring the designation of more groups as Foreign Terrorist Organizations, which would bar Americans from supporting the entities or receiving training from them; and cutting down on recruitment materials that circulate both online and in the real world.