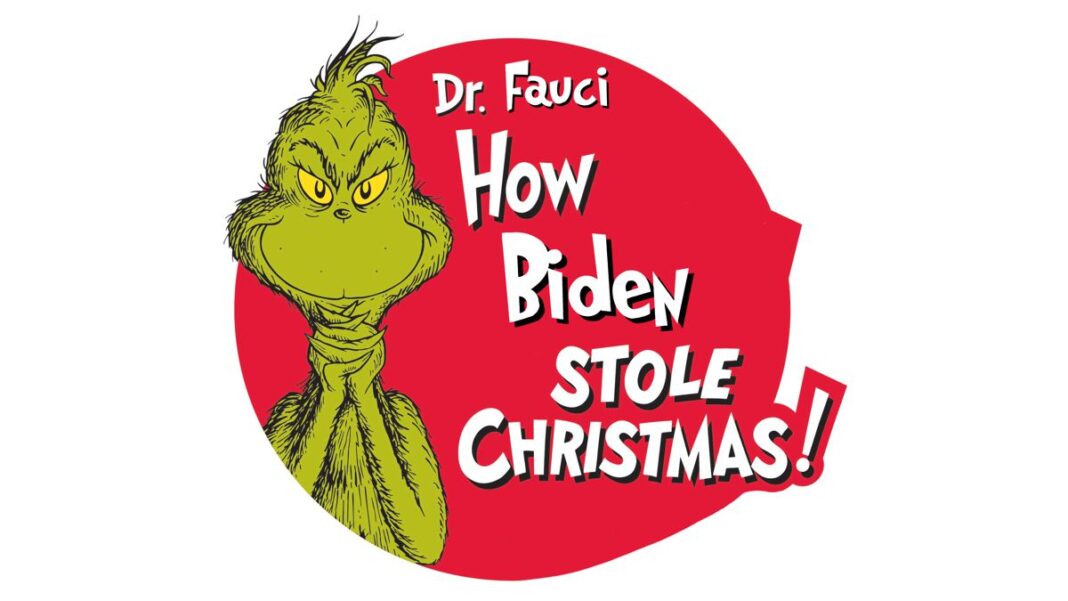 The Biden Blue Christmas is heading this way. So far, his tenure in the White House has been marked by successive, self-created scandals, especially at the southern border and the totally botched exit from Afghanistan. But the most lasting, broadest policy blunder of all is the Biden economic crisis that will culminate in a holiday season of shortages, frustration, and economic malaise.

The latest data points showcase the severity of inflation’s surge, with last week’s Core PCE (personal consumption expenditure index) reaching the highest level in 30 years. That number validates the earlier consumer price index readings of June through August at 5.3% or above, the highest inflation levels since 2008. Compare that pricing spike with the end of the Trump term, when the 45th president handed off to Joe Biden a tame inflation rate of only 1.4% for January 2021. In fact, even as America aggressively reopened from pandemic restrictions in mid-2020, Trump engineered an economic recovery with inflation at 1.4% or lower for the last six months of his administration.

What caused the sudden and massive spike in prices? It was the gargantuan amount of reckless borrowing and radical spending initiated by the new president. Once Biden took office, encouraged by a complicit corporate media, he used his razor-thin Democrat majorities on Capitol Hill to take a government that was already borrowing and spending too much, and put the fiscal profligacy on steroids.

Even the biased Washington Post just admitted this dearth of workers as a cause of the disruptions, conceding that “there aren’t enough truckers or warehouse workers.” So, paying millions of people to stay home for months on end has lasting ramifications? Go figure. 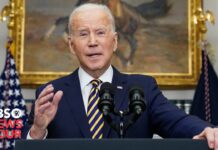