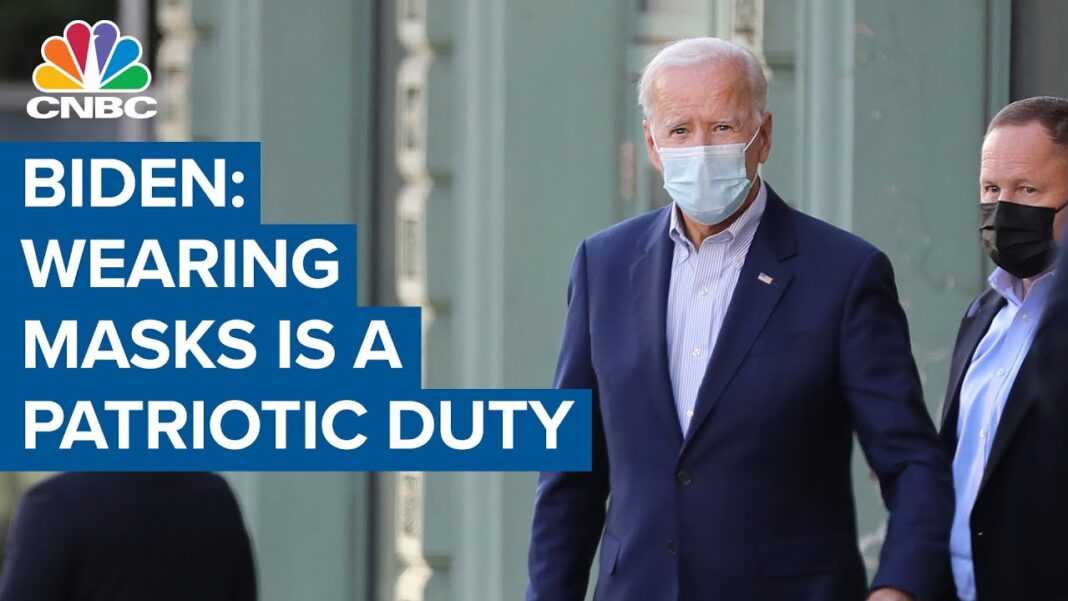 Events this weekend showcased the intense bifurcation of America into two separate realities. As our country observed the 20th anniversary of the 9/11 attacks, former presidents gathered, sans Donald Trump, in New York for a solemn ceremony — wearing masks even though they are fully vaccinated and were outside. In Shanksville, Pa., George W. Bush leveraged the occasion to take a not-very-veiled shot at the MAGA movement, comparing its most fervent adherents to the 9/11 terrorists.

Meanwhile, at stadiums across America, massive crowds of rowdy, unmasked college football fans tailgated, packed into stadiums, and also recalled the grim events of 2001, but in far more boisterous displays of patriotism.

This same-day divergence highlights the sharply divided nation of 2021. That chasm will now only widen as Joe Biden targets many of those same people, the ones unwilling to live under the thumb of onerous government virus mitigation restrictions. These ineffective mandates may nominally emanate from science, but they moreover stem from a preference for coercion and control by Democrat politicians, all with the assistance of powerful business interests, including Big Tech and Big Pharma.

For a glimpse into just how starkly Biden purposefully divides America with his unprecedented vaccine policy, it’s important first to lay out two unmistakable truths of the current situation regarding the coronavirus:

Once these realities are acknowledged, a clear-eyed analysis of the Biden mandate reveals that his monarchical command flows not from a concern over public health, but rather to compel pain and compliance from targeted populations of Americans. In fact, even former Surgeon General Jerome Adams, who has been consistently pro-vaccine and very friendly to the virus policies of Anthony Fauci and Biden, observed that the president’s mandate speech was “delivered to leave you feeling angry if vaccinated, and ashamed if unvaccinated. It was a war speech, but the enemy wasn’t the virus — it was your neighbor.”