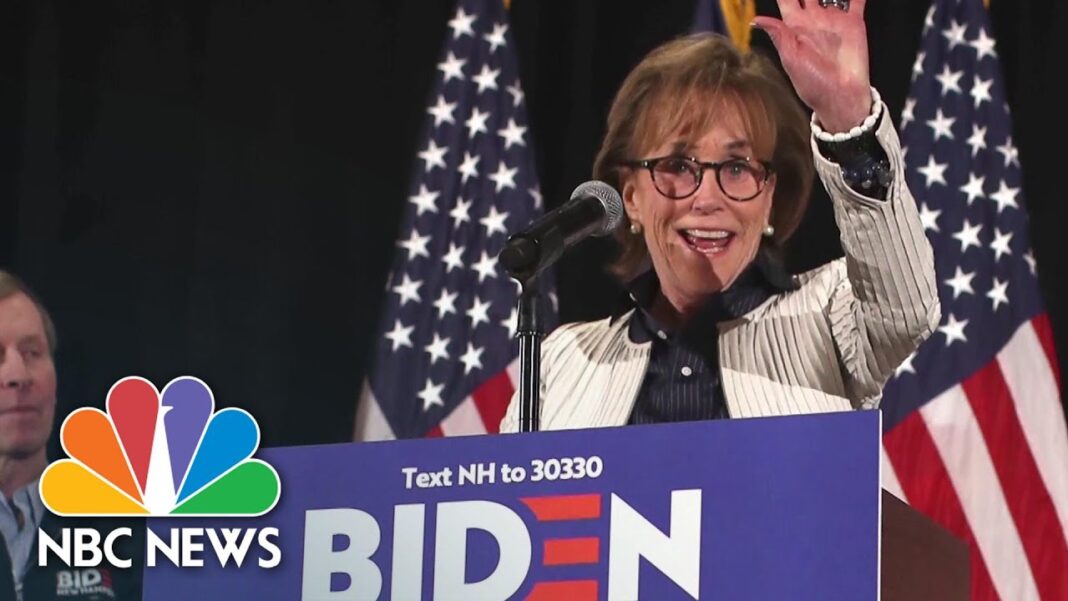 Valerie Biden Owens, a longtime campaign manager for Joe Biden, made the remarks in an interview with “CBS Mornings.” She was asked by host Gayle King whether Hunter Biden was “a problem for the family.” In response, Owens said, “No.”

King pressed on, pointing out how Hunter Biden’s business dealings have come under scrutiny. Owens responded by saying that the attention to her nephew’s business activities was born out of the 2020 presidential election.

“The only race that I wasn’t enthusiastic about Joe getting involved in was the 2020 presidency,” Owens said, “because I expected, and was not disappointed, that it would be ugly and mean, and it would be an attack on my brother Joe, personally and professionally, because the former president is very intent on bringing my brother down.”

“I assumed from the beginning that the former president and his entourage would attack my brother by going and attacking my family,” Owens added. “[Trump] thought the weak link would be to attack my brother’s child.”

Owens then went on to defend her nephew.

“Hunter has written in exquisite detail about his struggle with addiction, his walk through hell, and I am so grateful that he’s been able to walk out of hell. But I don’t think that there’s a family in this country who hasn’t tasted it,” she told King.

King then interrupted Owens, reminding her that their discussion should center on Hunter Biden’s business deals.

In the end, Owen seemed to dismiss any allegations of wrongdoing against her nephew.

“There hasn’t been a ‘there’ there since it was mentioned in 2019 or whenever it first was,” Owens said.