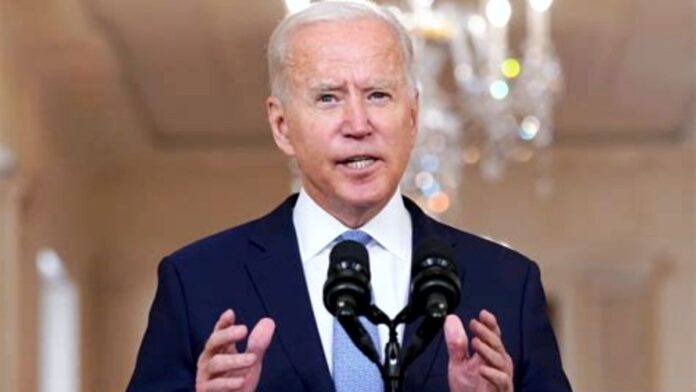 Staffers inside Joe Biden‘s administration are ‘horrified’ with the Afghanistan withdrawal, do not view the mission as a success and are disgusted American citizens were left on the ground.

‘I am absolutely appalled and literally horrified we left Americans there,’ one administration official told Politico on Tuesday. ‘It was a hostage rescue of thousands of Americans in the guise of a NEO, and we have failed that no-fail mission.’

An NEO is a noncombatant evacuation operation. Another White House official told Politico that the mission cannot be labeled as accomplished if Americans are left behind.

The fury from inside administration was reported as Republicans tore into the president over his call with ex-Afghanistan President Ghani that shows he knew the local army was collapsing and polls showed his approval ratings slipping further.

There are still American citizens trying to get out of Kabul, thousands of Afghan allies have been left behind and the Taliban have been openly flaunting the weapons the US left behind.