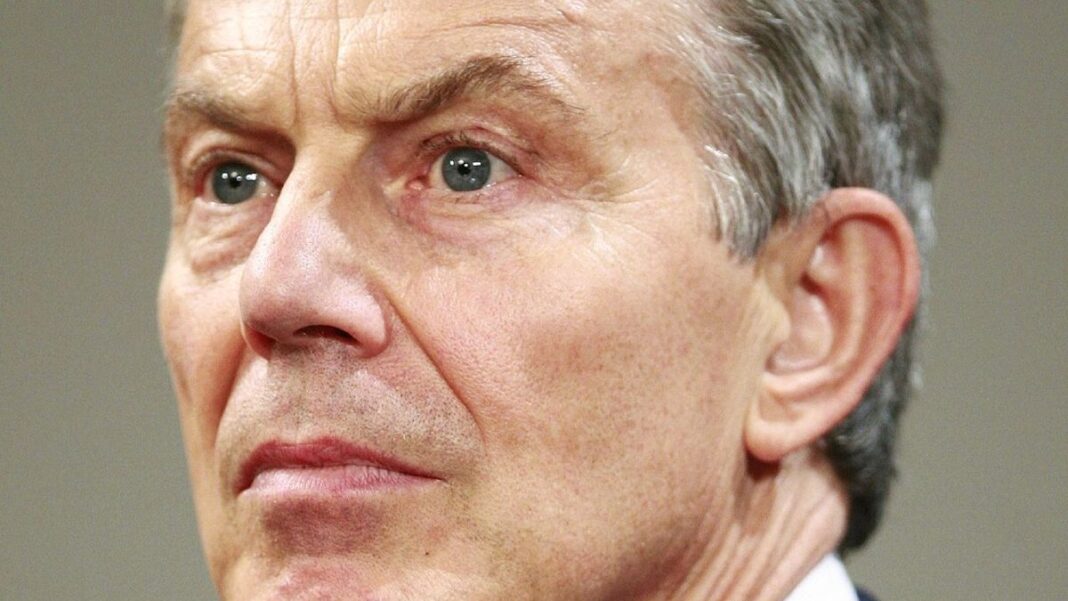 The biggest geopolitical change is coming from China rather than Russia, as the Chinese regime seeks to compete against the Western political system and way of life, former British Prime Minister Tony Blair has warned.

Delivering the annual lecture of the Ditchley Foundation, which primarily focuses on British–American relations, on July 16, Blair issued a rallying call to Western nations to come together to develop a coherent strategy to counter the rise of China as “the world’s second superpower.”

Despite the Russian invasion of Ukraine, he said, “the biggest geopolitical change of this century will come from China not Russia.”

Despite Russia’s “significant military might,” Blair said, the country’s economy is “70 percent the size of Italy’s.”

In comparison, he said, the power of China is “on a wholly different level,” with 1.3 billion people and an economy that is “close to parity with that of the USA.”

He added, “Over the past two decades, it has pursued an active and successful engagement with the world, building connections in respect of which, as I can witness, there is deep reluctance, even on the part of traditional American allies, to yield up.”

In addition, he said, “China has now caught up America in many fields of technology and could surpass it in others.”

The former prime minister warned that the Chinese Communist Party (CCP) leader Xi Jinping has made no secret of his ambition to invade Taiwan.

“As a result of the actions of Putin, we cannot rely on the Chinese leadership to behave in the way we would consider rational,” said Blair.

“And even leaving to the side Taiwan, the reality is China under Xi’s leadership is competing for influence and doing so aggressively,” he said, adding that Beijing would compete “not just for power but against our system, our way of governing and living.”