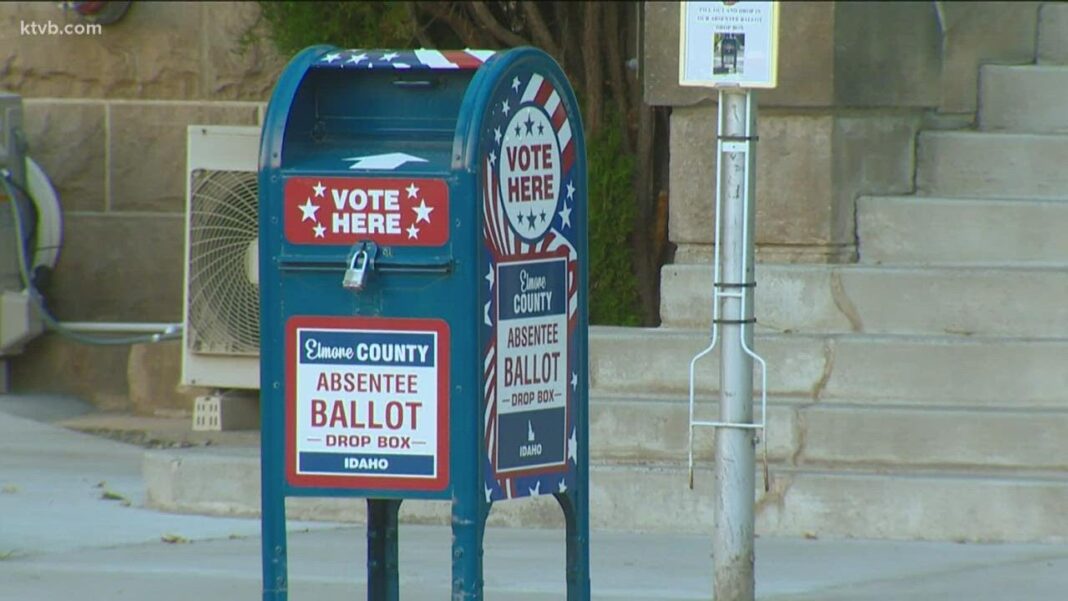 The Idaho state House on Monday passed a bill that bans ballot harvesting in a bid that proponents say is intended to shore up election integrity.

The bill, from Republican Rep. Mike Moyle, seeks to prevent ballot harvesting by making it a crime for someone to convey another individual’s mail-in ballot unless they are a member of the same household.

Delivering 10 or more ballots to a post office on behalf of others would be a felony under the measure. Delivering fewer than 10 would be a misdemeanor.

“Make it easy for people to vote, but make it hard for them to cheat,” Moyle said. “We’re trying to find that balance where we protect the integrity of the ballot, keep it secure, and keep it easy.”

According to the bill’s text, those who are allowed to collect others’ ballots include elected officials, a roommate, postal workers, private mail service workers, or someone who is related to the voter by blood, marriage, or adoption.

Democrats in the state said they are opposed to the measure.

She added: “The fact that it could be misused, that’s not how we operate. We don’t ban all driving because it’s possible someone could drive drunk. We ban drunk driving. We ban the bad behavior. We don’t ban good behavior simply because it’s conceivable somebody somewhere could do it badly.”

But Moyle indicated that Democrats like Rubel mischaracterized the nature of his legislation.

“They’re wrong,” Moyle said. “This bill opens up the opportunity for a lot of help from your roommate to your family to an elected official. All kinds of options to get help if you need help with your ballot. The question is who do you want helping you? Do you want a family member or someone partisan to show up to vote for you or help you vote? That’s the issue.”

The bill will now be considered by the Idaho state Senate.