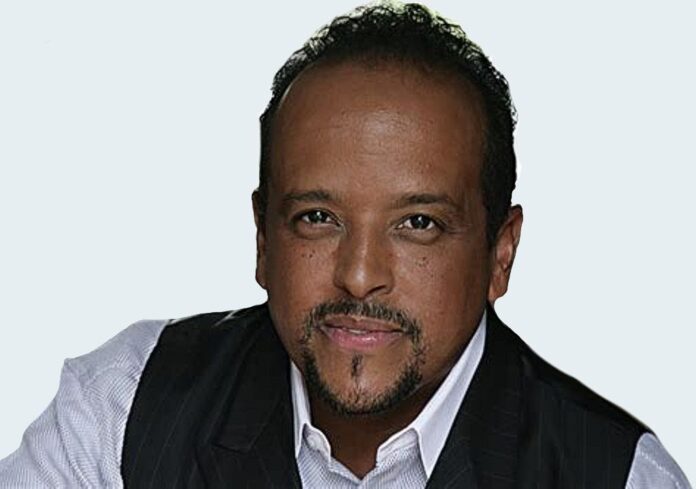 Shines linked the Democrat Party to “systemic racism” in a column published at the Washington Times. He wrote:

There’s plenty of systemic racism in our country; it’s all wrapped up in the history of the Democratic Party. The rot goes deep, back to the post-Civil War era. Former slaves and their children were forced for decades to endure the cruel, wretched Jim Crow laws that kept them from advancing in the South. And who was all too happy to keep those laws in place? The Democrats.

Shines said, “This is the mindset of the Democratic Party, and that is: Blacks are victims, [and] white liberals are there to rescue them. After all, they can’t stand on their own, but yet there’s no data in history that actually implies that.”

Democrats and their ideological fellow travelers in the news media share a view of blacks, Shines stated.

“[Democrats] have crafted a narrative that the mainstream media for decades buy into,” Shines said. “They are collaborating, obviously, one with another, and every four years, they are there with their racist rhetoric. You see not just [with] the Bidens. We see this personified in the Al Sharptons, the Jesse Jacksons, the Kamala Harrises. It’s a narrative that in some kind of way, blacks can’t do anything on their own unless they have these — what I call the Lone Rangers — to come in there and rescue them, because after all, they can’t get an ID to vote, therefore let’s fix that problem by letting anybody vote.”

Shines added, “It’s shameful what we’re seeing in America, and even going as far as attacking our men and women that are in uniform who are protecting predominantly poor black [and] Hispanic and poor white neighborhoods that need this protection the most.”

“The Democratic party should be aborted in that sense of the word,” Shines remarked.

“When we look at America and, unfortunately, this quote alleged ‘systemic racism’ — if we’re going to identify it, let’s go back to its roots,” Shines remarked. “It comes out of the Democratic Party that gave us slavery, that gave us Jim Crow laws, that gave us, unfortunately, the atrocities like Margaret Sanger — who was a Democrat that looked at blacks as weeds and said they needed to be exterminated, the head of Planned Parenthood.”

Shines added, “We still see this identity politics in one particular arm of expression in our nation, and that’s the Democratic Party. Why won’t individuals talk about this? It’s beyond me.”

Shines concluded with a call for national unity transcending racial divisions and built on shared values.

“I hope [my column] coined a feeling and expression for those of us who love America [and] those of us who hate this hyphenated America,” Shines declared. “We see ourselves, at least in my ilk, as Christian, as American, and more importantly, as people that love this Constitution.”