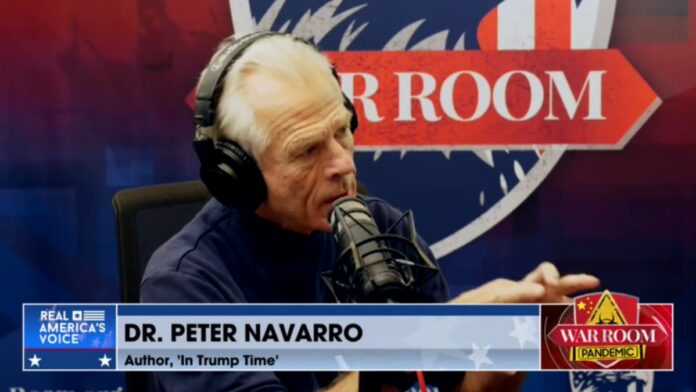 Steve Bannon and Peter Navarro talk about President Trump’s criticism of Bob Woodward’s book “Peril.” No doubt the book is either full of lies or full of damaging testimony against Democrats. Based on what Woodward wrote, Navarro concludes that Speaker Nancy Pelosi was effectively planning a coup against Trump. In addition, Gen. Mark Milley told his counterpart in China that he would side with China over the U.S. if Trump tried to send U.S. forces to war. Both of them need to be questioned under oath to get to the bottom of their actions.

Part 2: General Mark Milley Should Be Court-Martialed For What He Did