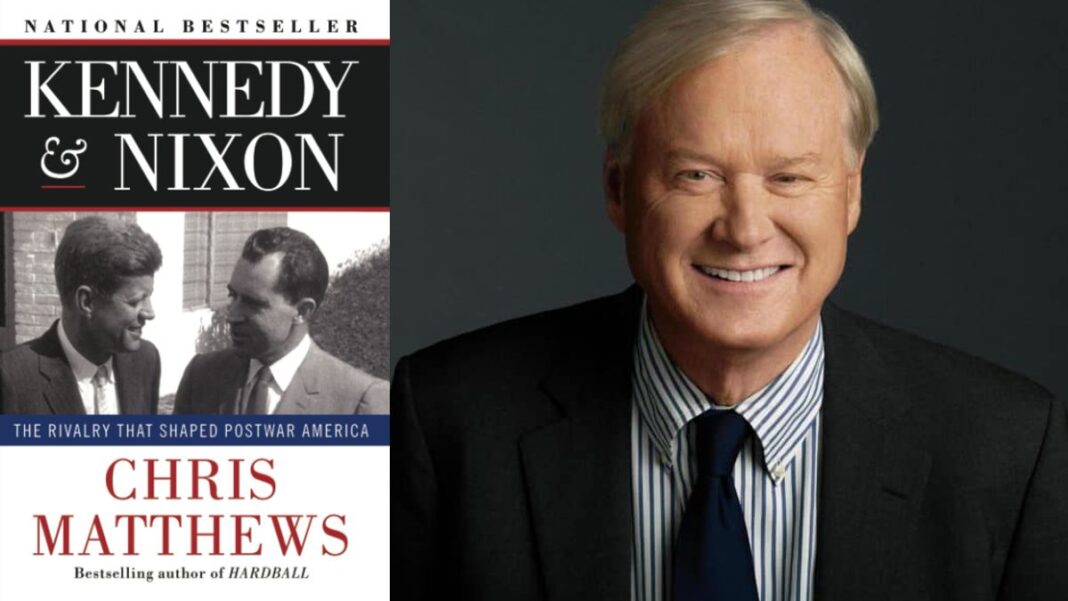 Kennedy & Nixon by Christopher Matthews portrays the rivalry that began when Richard Nixon and John F. Kennedy were freshmen congressmen in 1946. It discusses the Great Debate and the presidential race of 1960, as well as the competition that remained between Nixon and the Kennedys even after J.F.K.’s assassination.

Mr. Matthews is a smooth writer, which makes Kennedy & Nixon a fast, easy read, holding your interest to the last page. But this book cannot be recommended to the conservative reader because the content does not always truthfully present the facts, or even present all of the facts. And unfortunately, Mr. Matthews—former speechwriter for Jimmy Carter and top aide to “Tip” O’Neill, Jr.—is as biased toward Kennedy as we would expect him to be.

Richard Nixon is treated in the usual fashion: as if he had been plotting Watergate from the cradle. Nixon is noted in this book as being “awkward”, “socially ill at ease”, “resentful”, “tormented”, and “haunted and consumed.” John F. Kennedy, on the other hand, is described in an unending list of attractive adjectives: “genteel”, “boyish”, “joke-loving”, “gleaming”, “glamorous”, “heroic”, “polished.” In other words, this book focuses on Kennedy’s positive points while exploiting Nixon’s negative points in order to give readers “a stunning portrait that will change the way we think about both of them” (from book jacket description). The author compares Kennedy to Cary Grant, but makes no apology for portraying Nixon as a hypocrite.

In the introduction to Kennedy & Nixon, readers are offered this comparison of the two:

John. F. Kennedy was handsome, debonair, witty, wealthy, and a decorated war hero to boot. He was by any measure the most beloved president of modern times. . . . Millions voted for him with no questions asked, then liked him even more after the Bay of Pigs blunder. Before his dazzling success in the Great Debate, we didn’t know the Greek word charisma (pg. 20).

Of Nixon, the author says:

Nixon used not only his talents but also his deficiencies to propel himself in the contest. Lacking a distinctive charm, he made a virtue of his regularness, offering himself as champion of the squares. Bereft of spontaneity, he drafted and rehearsed speeches for hours. Ill at ease with strangers he briefed himself before even the most casual of meetings. . . . If Americans viewed John F. Kennedy as their shining hero, they also recognized the five o’clock shadow of Richard Nixon in the fluorescent light of their bathroom mirror (pg. 20).

Though some of Kennedy’s “dirty tricks” are uncovered in Kennedy & Nixon, the masterful writing of Mr. Matthews gives you the feeling that these were nothing in comparison to what Nixon did. In this way the book works to minimize Nixon’s own important part in the political arena while concentrating on what the author terms Nixon’s “psychological tricks” (pg. 72) and his “dirty deeds [that] continued to grow” (pg. 308). Kennedy’s flaws are admitted (with a chuckle, as it were) as being a part of his fun-loving spirit. J.F.K. was so universally adored it didn’t matter what he did—the people still loved him, and love him still. However, when Nixon made mistakes, it did matter. It mattered because everything and everybody wanted to destroy Richard Nixon, and they wish to destroy him still.

The rivalry between John. F. Kennedy and Richard M. Nixon is a fascinating one, so it is disappointing that this book is not more historically accurate. This book can be given five stars for readability, but one star for accuracy. 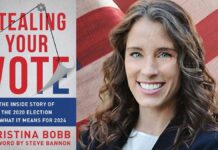 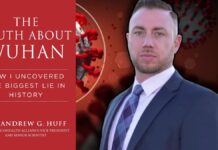 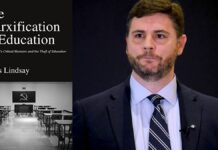