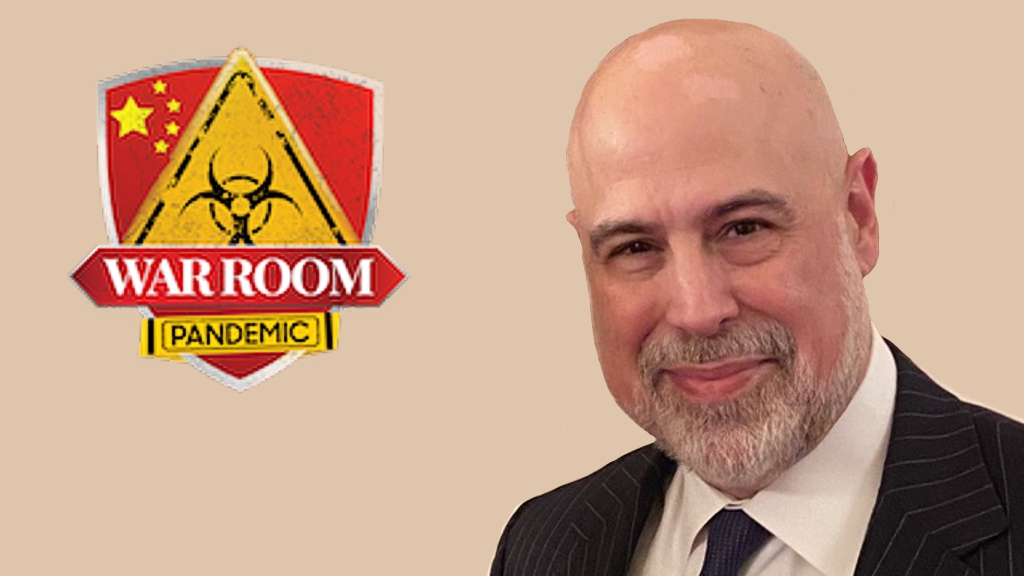 Brian Kennedy of the Committee on the Present Danger: China talks to “War Room” host Steve Bannon about the danger the US faces from China, and how are own politicians and elites are aiding and abetting the Chinese.

“Today in the United States, we’re preparing for war. In May of 2019, the Chinese Communist Party issued a declaration of a People’s War in order to alert the Chinese people that they were going to be entering a phase against the United States where they would go with an unrestricted warfare strategy against the United States. Within six months we saw the spread of COVID throughout the country, and then we saw the summer of violence, and we’re coming up actually… on the two year anniversary of Trump administration shutting down the Houston consulate of the Chinese government because the Chinese government was sponsoring both espionage and political influencing operations including helping the BLM and antifa rioters.”