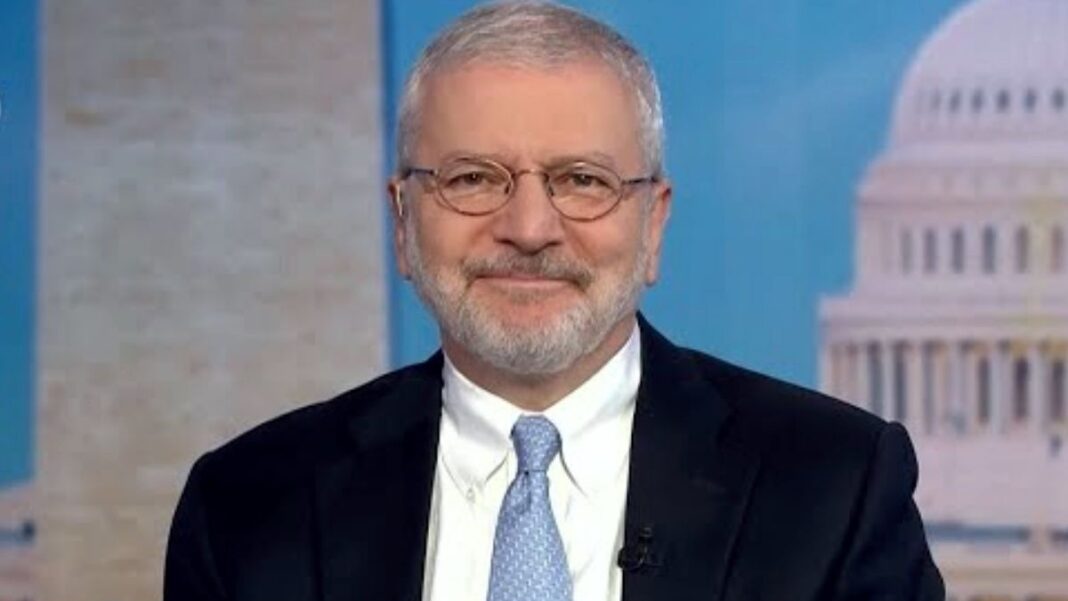 Washington – Business Roundtable President & CEO Joshua Bolten today issued the following statement after the House of Representatives passed the Build Back Better Act, sending the legislation to the Senate:

“We are disappointed that the House of Representatives voted in favor of one of the largest tax increases in history on American job creators. The tax increases in the House bill would erode America’s competitive standing and favor foreign competitors over American businesses and workers. Business Roundtable calls on the Senate to reject these harmful tax provisions.”