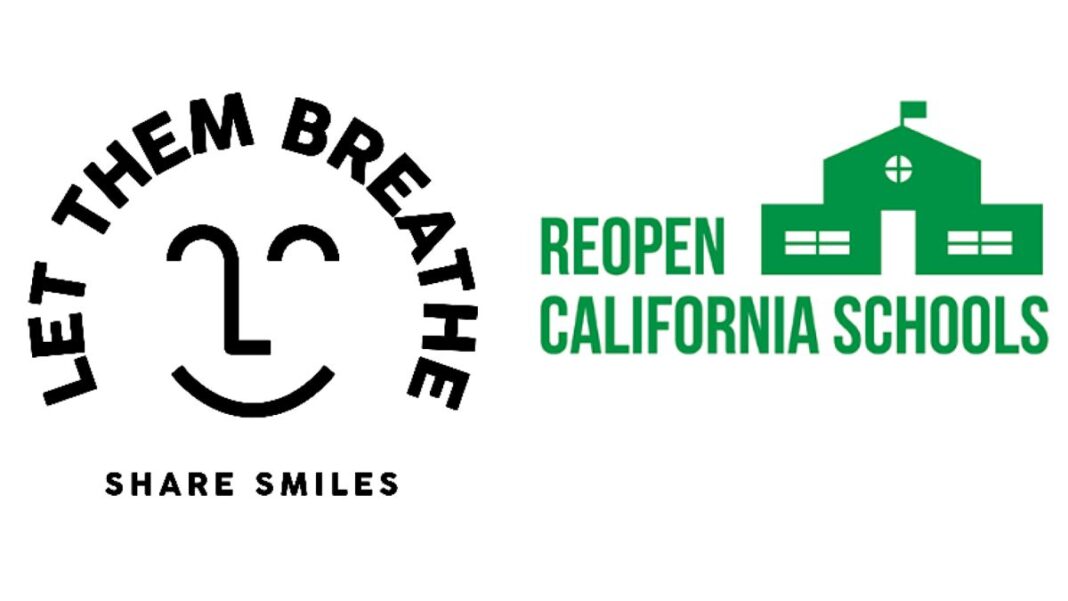 California Judge Determines State School COVID Guidance Does Not Require Students Be Sent Home for Not Wearing a Mask. Other Provisions in State Guidance Only Recommended.

“There simply is no language in the Guidance, however, that requires, directs, or otherwise authorizes schools to force students into an independent study program.” Judge Freeland wrote in her order regarding the state’s school mask mandate.

Regarding the state’s quarantine and testing guidance, the state argued that they could not be sued because every provision other than masking were only recommendations. Judge Freeland agreed and wrote, “[The state] posit that it is not possible for recommendations, which school districts remain free to implement or not, to cause concrete injury to [students] that can be attributed to [the state].

Despite Judge Freeland’s interest in wanting to hear from each side’s experts during Monday’s hearing, she ultimately stopped the lawsuit from moving forward, including the ability of Let Them Breathe and Reopen California Schools lawyers to argue in court the harms, impediment to education, or the efficacy of masks in a school setting.

“While it’s disappointing school masking was not allowed to be put on trial, at least it appears schools are free to enforce the mask mandate anyway they see fit and are not required to remove kids from the classroom for not wearing a mask. It seems the state’s strategy was to dismiss the case without having to address that masking at school is not effective and is harmful to students.” said Sharon McKeeman, founder of Let Them Breathe.

Jonathan Zachreson, Founder of Reopen California Schools added, “Based on the state’s concession and the judge’s ruling, it is crystal clear California’s quarantine and testing protocols are only recommended and completely optional.”

“It seems the state is more interested in preserving their never-ending emergency powers than allowing children to remove their masks in school, something which both children and adults have been able to do outside of school for months.” said Scott Davison, co-counsel on the lawsuit.

Let Them Breathe and Reopen California Schools vows keep fighting for mask-choice stating, “We will continue to fight the arbitrary and harmful mask guidance and are urgently crafting our next legal steps with our legal team.”