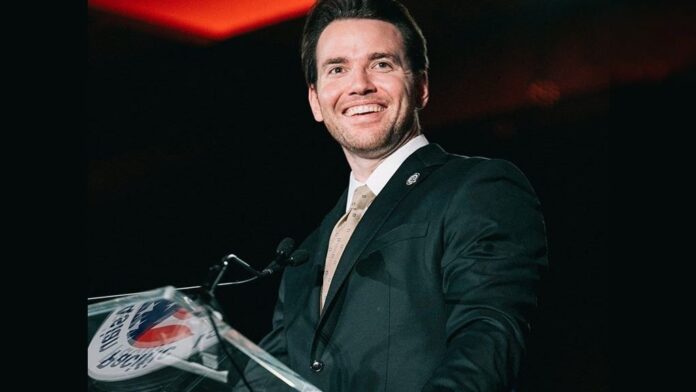 “I’m fighting every day at the Capitol to restore government of, by, and for the people, and to renew the California Dream for the next generation.”
~ Assemblyman Kevin Kiley

Kevin was born and raised in the communities of the Sixth Assembly District, and graduated as a member of Granite Bay High School’s fifth graduating class. The son of a Special Education teacher, Kevin began his career as a high school teacher in South Central Los Angeles, where he chaired the English Department, led his students to significant academic gains, and started an award-winning speech and debate team.

After passing the California bar Kevin joined Irell & Manella, where he helped prosecute the civil case against China’s Huawei Technologies for intellectual property theft against a major U.S. company. Later, as a Deputy Attorney General, Kevin represented the People of California in dozens of cases against convicted felons.

Kevin holds a bachelor’s degree from Harvard, a law degree from Yale, and a master’s in secondary education from Loyola Marymount. He has also served as an adjunct professor at McGeorge School of Law.