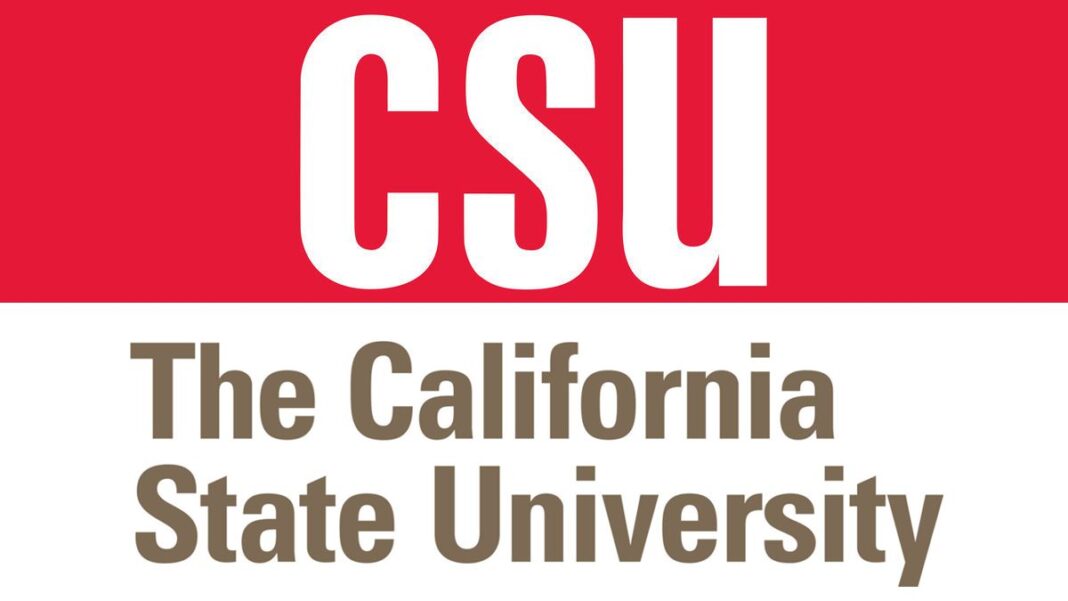 Chalk another one up for progressives never letting a good crisis go to waste. They have been using the COVID-19 crisis to implement a host of progressive dream programs, including government handouts, eviction protections, enhanced unemployment benefits, universal mask and vaccine mandates, and trillion dollar government spending packages.

A far more insidious, yet lesser known, COVID-19 era invention is the end of standardized tests like the SAT and ACT for admission into college. About 80 percent of universities in the United States eliminated the requirement during the pandemic.

Here is a typical statement: “The California State University understands the challenges that students are facing due to COVID-19. In response, the CSU has temporarily suspended the SAT or ACT test requirements only for students applying for admission in fall 2022 as freshman.”

But, surprise, what starts as temporary, suddenly becomes permanent. CSU, the largest public university system in the country, just made the change permanent, joining the more prestigious University of California system that made a similar announcement last year.

It is not hard to figure out what is behind this: “equity.” In November 2020, California’s radical left failed in their effort to lift the state’s ban on affirmative action in admissions to state schools and in state employment. The ban was first put in place through a vote of Californians in 1996. The effort to overturn it was rejected and by a wider margin (16 points). In defeating affirmative action twice, Californians have been clear: They oppose race or ethnicity playing a role in the admission of students to college.

But the California left does not let the will of the people, or the state Constitution, get in the way of implementing their radical agenda. They simply change the name from affirmative action to equity and keep right on going. Equity, as people are now learning, is not about treating people equally, but rather treating them unequally in order to achieve an equal outcome based on race or ethnicity or whatever other category the left decides needs its help.