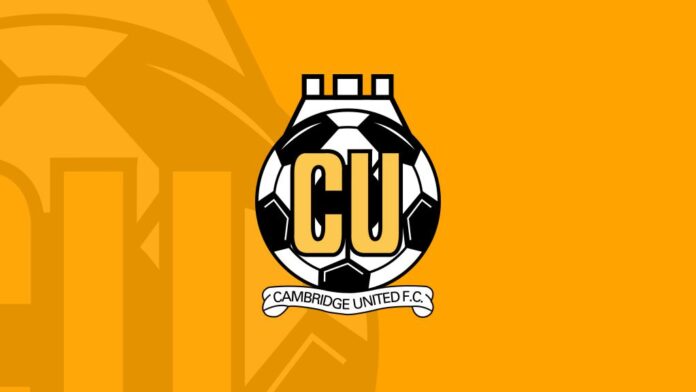 Cambridge United Football Club can confirm it has taken action with respect to a very small number of fans after the Colchester United game in light of their behaviour when players took the knee.

Each case has been looked at separately by a Sub Group of the Board chaired by Shaun Grady with Dave Matthew Jones and Godric Smith with individuals given the opportunity to explain their actions.

Conclusions reached by the Board range from education and support without any ban through to bans to the end of the season with season tickets refunded. Diversity and inclusion will continue to be at the heart of what we stand for as a Football Club and we will be making no further comment about the incident.

The Cambridge United Football Club is a member of the English Football League (EFL) and is subject to the EFL’s rules and regulations.

The Cambridge United Football Club operates and carries out its activities through the following commercial entity: