Home Opinion Speaking Out Can a Phony Impeachment “Validate” a Stolen Election? 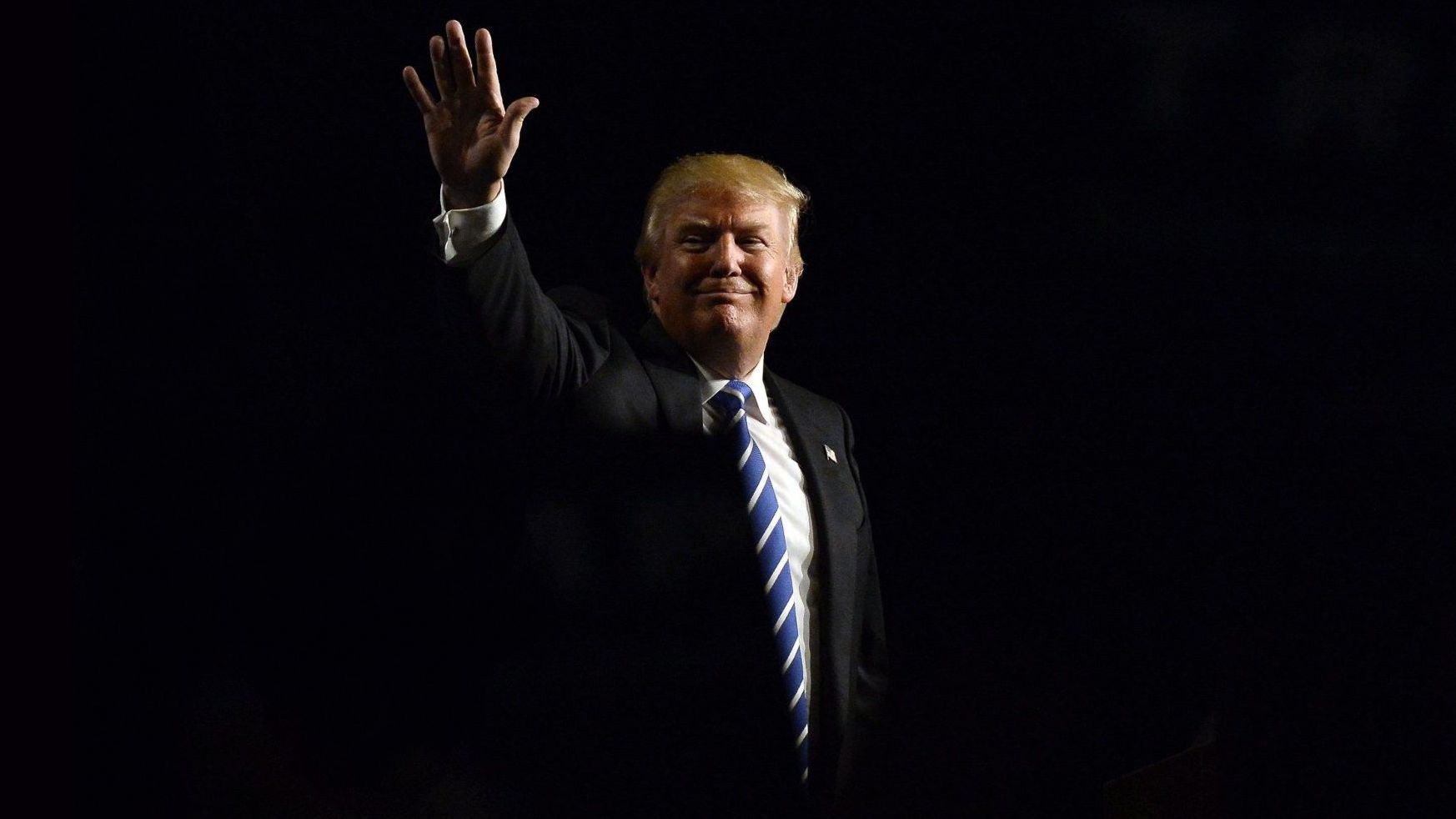 Honest Americans are aghast at the seeming obsession of leftist Democrats (with support from the usual cadre of RINO traitors) to continue pursuing a wholly unprecedented, unwarranted, and unconstitutional “impeachment” of President Trump after he is no longer in the White House. A little “Constitution 101” for those who are in doubt, the sole purpose of impeachment is to remove an unfit occupant from office. In the wake of the stolen 2020 election, President Trump is already out. So absolutely no legal premise can be claimed for this latest bout of leftist Democrat idiocy.

As a result of the flagrant chicanery that occurred on Election Day and in its aftermath, Americans who believe in honesty and decency are outraged. And given the enormity of actual turnout for Trump in the 2020 election, that is a massive number of people who remain adamant that the election theft be dealt with. Allowing it to stand abominates and nullifies the Constitution and the rule of law in America.

In response, leftists are redoubling their efforts to suppress, and ultimately erase, any mention of the theft, vainly hoping that the current situation will at some point be regarded as “normal.” Consider it history revision on steroids. But Americans aren’t buying any of it, so the left has to continually expand its efforts.

Make no mistake. President Trump is not the actual target of this onslaught. The second sham impeachment is not intended as an indictment or conviction of him, but as an indictment and conviction of the eighty million (and likely more) Americans who voted for him last November. The goal of the leftist Democrats is to tell us that our President, and more importantly our votes, are “invalid.” But their success in convincing us to shut up and grant them this uncontested power is by no means guaranteed.

The scheme will either succeed or fail based entirely on whether or not Americans allow themselves to be cowed into abandoning reality under threats and pressure from the left. Refusal to cave to leftist demands could cause the whole criminal endeavor to backfire. A resolute opposition to them would unmask much more than just their latest criminal abuses of power.

So, rather than giving any credence to leftist grandstanding, real America should use the flagrantly political and unconstitutional nature of this second sham impeachment to spotlight total lawlessness and depravity of leftists whenever they achieve dominance. This would also serve to invalidate the lies, abuses, and unconstitutional nature of the first sham impeachment conducted by leftist Democrat criminals in January of last year. Faced down by a nation that refuses to embrace all of the fraud and corruption, both episodes can be branded as absurd, which would be wholly fitting.

In a rare moment of professed devotion to the Constitution, Chief  “Justice” John Roberts has refused to participate in the charade, proving that on some occasions, the leftist sewer is even to vile and disreputable for him. So leftist Democrats were quick to improvise, substituting far-left Senator Patrick Leahy (D.-VT) as master of ceremonies for the circus. And from this, “We the People” are supposed to believe the great pillars of the American ideal are being upheld.

Meanwhile, Americans are being pummeled from every angle with demands by the leftist political/media/big-tech axis to abandon their awareness of how the 2020 presidential election was stolen from them. The thoroughly politicized Department of Homeland “Security” now deems it not only “terrorism,” but “violence” if one dares deny government claims of “validity” of the election. This is the stuff of third world despotism. But like any disease, it will only continue to opportunistically spread if not forcibly dealt with.

The plan is as transparent as cellophane. Every leftist Fake News reference to the election begins with a recitation of the leftist Democrat catechism that the 2020 election was the most noble, honorable, and genuine election in US history, followed be incessant genuflections at the altar of leftist propaganda in each subsequent sentence, reaffirming as much. Holocaust deniers only wish they could achieve even a fraction of such fealty to the lie.

Each step of the way, the effort to suppress the reality of the 2020 election theft becomes necessarily more massive and widespread, but also more fragile. The bigger and more expansive the lie, the more exposed and obvious are its inconsistencies. So new lies and new excuses have to be cooked up every day to put patches over the old ones, or the whole phony construct collapses. The vastness of the leftist effort to cram this genie back into the bottle does not connote strength, but vulnerability.

Last month’s House impeachment charade was itself an affront to the Constitution and the rule of law, being conducted in a single morning, with no witnesses, no testimony, no cross examinations, and no effort to accomplish anything other than putting a “fig leaf” over the obscenity that has been the U.S. Congress under the malignant control of Nancy Pelosi and the Democrats. Their latest disgraceful follow up action only serves to ensure that going forward, every Republican President can be guaranteed one or two “impeachment” spectacles, every time the leftist Democrats need to do some fundraising.

Leftists are counting on the good people of America simply rolling over, as we’ve sadly done too many times for them in the past. Now they are actually seeking to convince us that we either didn’t see the election theft, or that it’s our “patriotic duty” to pretend it never happened. In the end it is an attack on all of the great Americans who rallied to President Trump’s leadership and patriotism. RINO traitors in the Congress and elsewhere who give it any credence are trampling the Constitution and every vestige of the American ideal, right along with the Democrats. We will either stand fast against them all, and thereby consign all of their kind to what Reagan deemed the “Ash Heap of History,” or see our once great country taken there and discarded. The choice is in our hands.