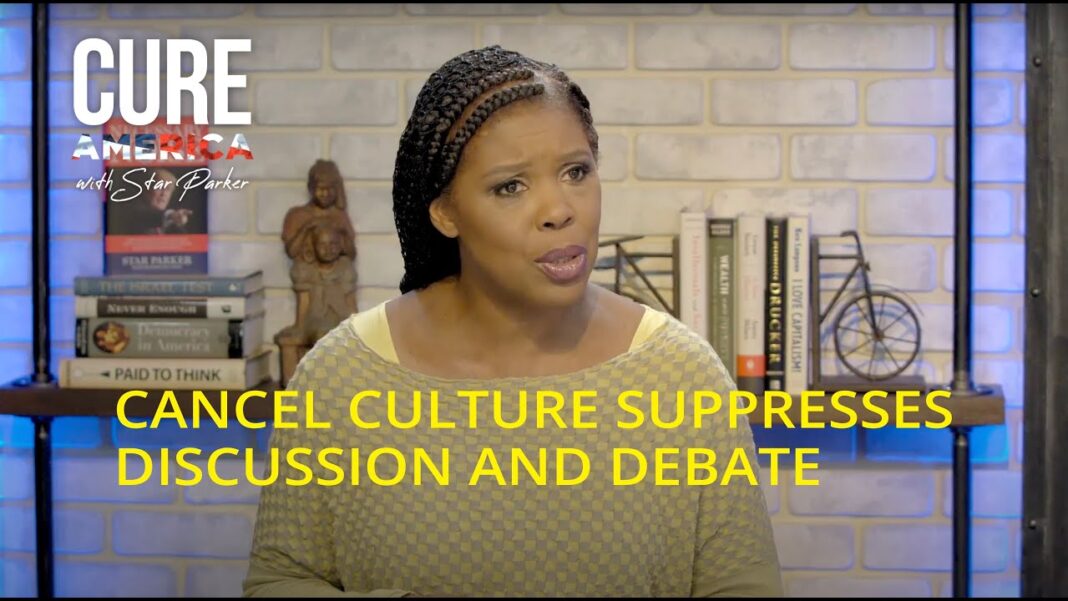 The enabling tool of what we call “cancel culture” or “wokeness” is language.

People are put in categories to which names are assigned, and this supposedly captures who they are and what should be done with them politically.

Unfortunately, the whole business of racial identification and categorization is not about advancing the quality of the human condition and human dignity, but about progressive politics.

The left puts people in racial categories as instruments toward their political agenda.

In 1977, the Federal Interagency Committee on Education produced a five-race classification for the American population: American Indian or Alaskan Native, Asian or Pacific Islander, black, white, and Hispanic.

These categories, over time, continued to undergo changes and refinements.

Hispanic is neither race nor ethnicity. It is a category of political design, including individuals from 20-plus countries, with no commonality other than the language their grandparents spoke.

In the 2020 census, there are 19 different possibilities for self-categorization.

In both the white and black categories, filers are now asked to respond to additional questions regarding their country of origin.

The strangest part of the emergence of this movement as a political force is that it constitutes everything that supposedly is undesirable that we want to eliminate. Racism.

Is it any less racism if I conclude who a person is and what they are about based on whether they are white or black?

Yet here we are, with a good part of our nation mobilized, adopting the disease that we all thought we were trying to eliminate as its cure. 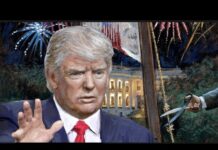