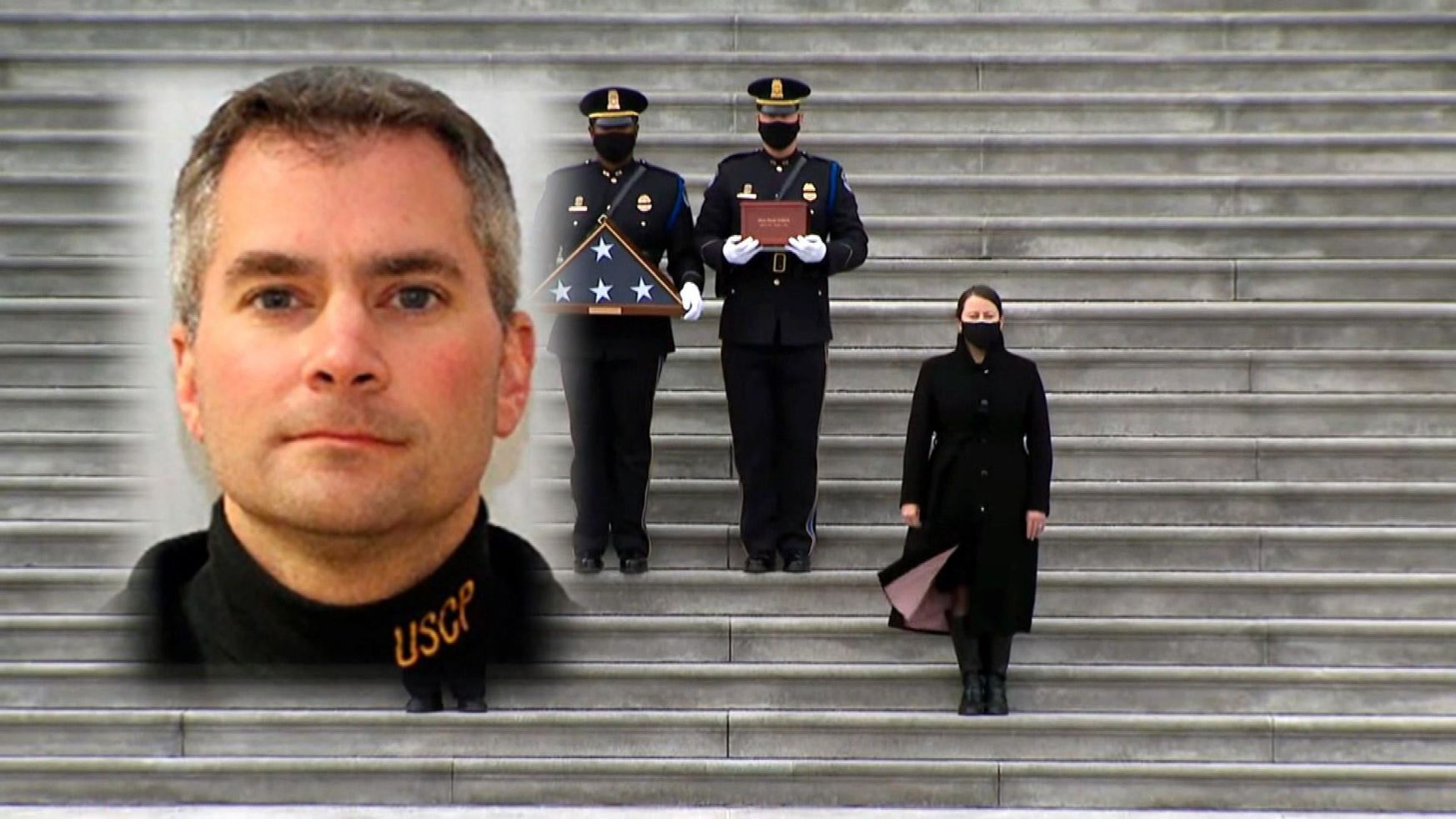 Capitol Hill police officer Brian Sicknick – who the media and Democrats first claimed was bludgeoned to death with a fire extinguisher, then claimed was killed by bear spray – suffered two strokes and died of natural causes, a medical examiner has declared.

Even the Washington Post, which peddled the conspiracy theory about Sicknick’s death, was forced to admit the facts on Monday afternoon following a new report:

The ruling, released Monday, likely will make it difficult for prosecutors to pursue homicide charges in the officer’s death. Two men are accused of assaulting Sicknick by spraying a powerful chemical irritant at him during the siege.

In an interview with The Washington Post, Francisco J. Diaz, the medical examiner, said the autopsy found no evidence the 42-year-old officer suffered an allergic reaction to chemical irritants, which Diaz said would have caused Sicknick’s throat to quickly seize. Diaz also said there was no evidence of internal or external injuries.

The medical examiner noted Sicknick was among the officers who engaged the Capitol mob and said “all that transpired played a role in his condition.”

The National Pulse was one of the first (and only) media outlets to question the “official” narrative being spun by the left about Officer Sicknick, while far left websites like Media Matters – used by the New York Times for research – made hay (and cash) over the conspiracy theories surrounding his death.

Revolver.news also carried some of the most compelling and extensive investigations disproving the “official” story, in the immediate aftermath of the incident.

Past Articles on Police Officer Brian Sicknick and the Capitol Breach 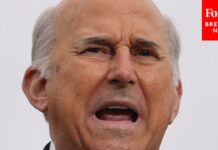 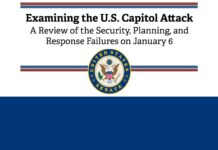